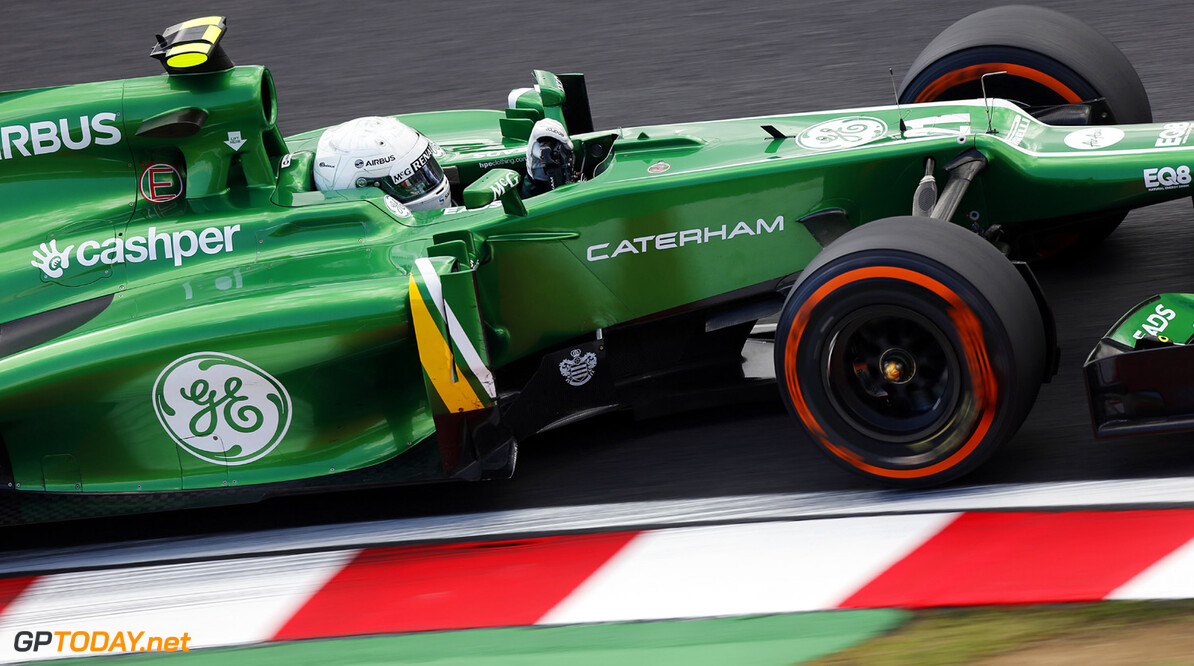 Caterham driver Giedo van der Garde's future father-in-law is considering buying into the Williams team. That is the claim of the Dutch newspaper De Telegraaf, who said Marcel Boekhoorn, a businessman and billionaire, has "serious interest" in taking over Toto Wolff's 15 per cent stake in the Grove based team.

Boekhoorn's daughter Denise this year accepted Van der Garde's marriage proposal. And van der Garde, who is sponsored by the Boekhoorn-linked Dutch fashion label McGregor, and managed by its chief, could be looking for a new seat for 2014, amid rumours former team driver Heikki Kovalainen is returning to Caterham.

Van der Garde's manager Jan Paul ten Hoopen commented: "Marcel would only consider such a step from a responsible business perspective." He confirmed that Boekhoorn and Wolff, now a co-owner and director at Mercedes, have "talked to each other".

But when asked if the deal would pave the way to Williams for van der Garde, manager Hoopen insisted: "Basically, buying shares and getting a race seat are distinct." However, while refusing to rule out taking McGregor back to Williams as a sponsor, he added: "Giedo would like to drive for a renowned team, and I think Williams knows what it is doing."

Williams already has a Dutch shareholder in the form of the investment firm Cyrte, founded by billionaire John de Mol, who own a 5 per cent stake. (GMM)
F1 News Mercedes Williams
<< Previous article Next article >>
.