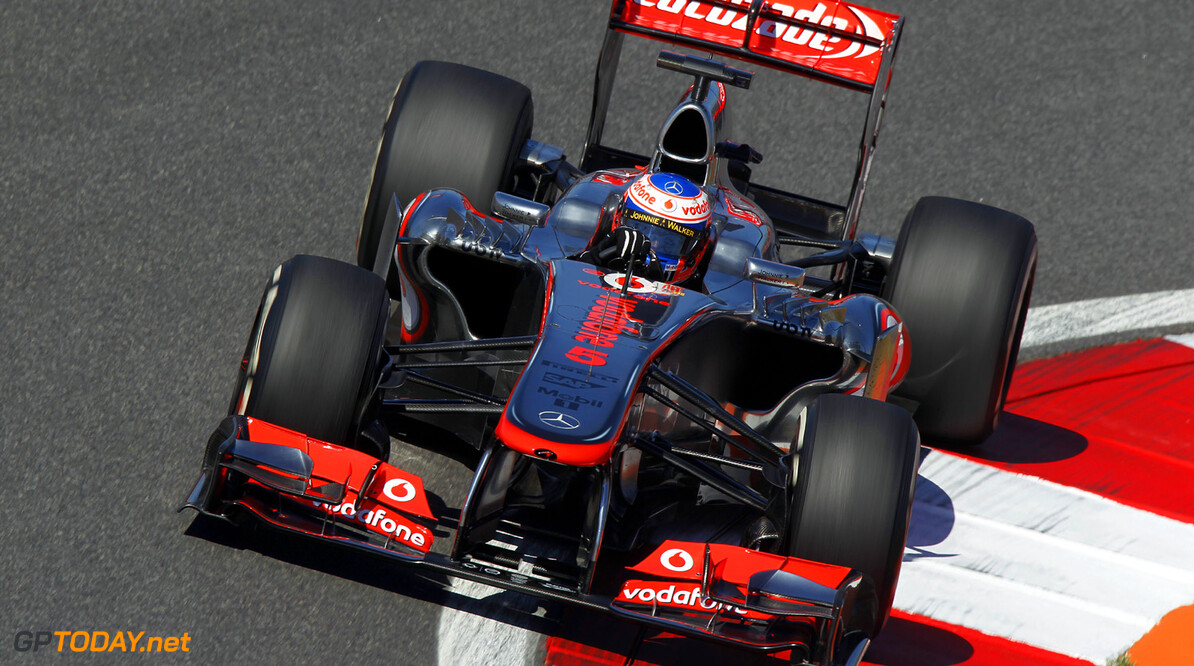 It is believed Prodromou's existing Red Bull contract runs until 2015. Whitmarsh's Red Bull counterpart Christian Horner also confirmed the news about Prodromou on Saturday. "We've enjoyed a long relationship with Peter and he's a valuable member of the team and there's quite a duration left on his contract," he said. "We won't force him to stay, if it's his choice to leave then he'll leave at the end of his contract. But we are quite some way off that," Horner added. (GMM)
F1 News McLaren
<< Previous article Next article >>
.