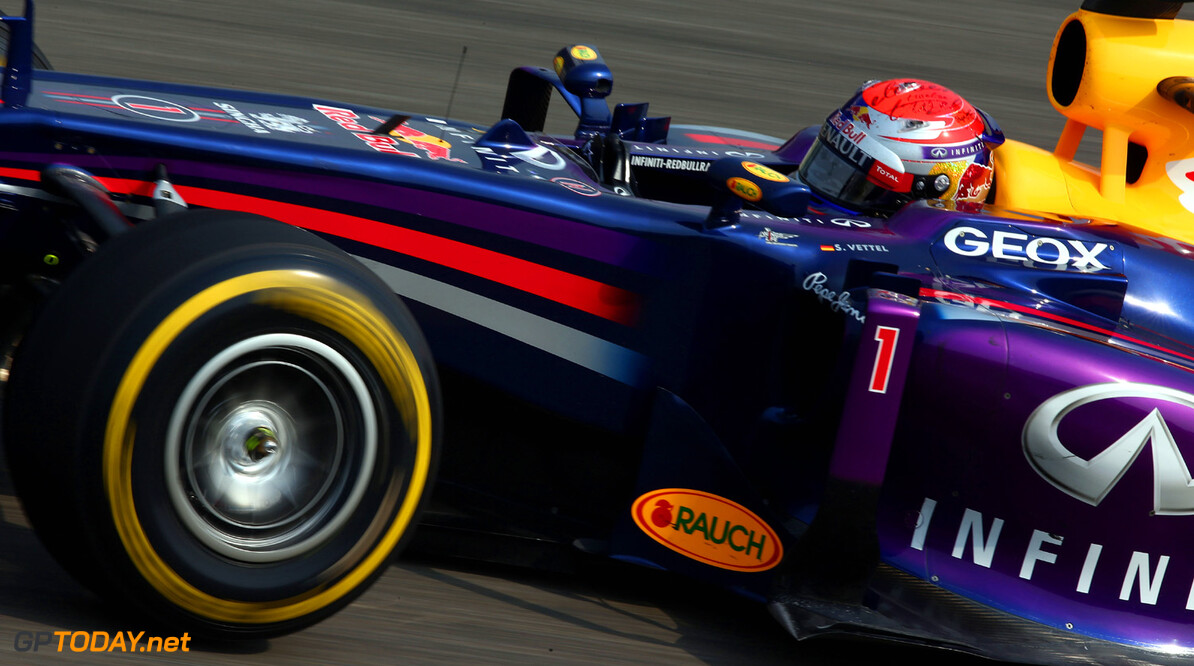 2013's world champion could be crowned on Sunday. "I hope it (the championship) is still exciting when formula one comes to America," former world champion Mario Andretti is quoted by Germany's Welt newspaper.

The Austin race takes place in mid November, a week before the season finale in Brazil.

No one in the paddock thinks the title race will still be alive by then. Not even Sebastian Vettel's championship challenger, Fernando Alonso.

"It doesn't matter if Vettel wins (the title) here or not," the Spaniard said on Saturday in Japan.

If Alonso is ninth or lower on Sunday, Vettel needs to win at Suzuka to seal his fourth drivers' crown. Alonso qualified eighth, and Vettel is behind his teammate Mark Webber on the front row.

In the race, Vettel may still not have use of his KERS system, after Saturday's problems.

"We have to find the issue and solve it," the German had said after qualifying.

"That's plan A. If that doesn't work we have to race without KERS," added Vettel.

Alonso, whose frustration with his situation at Ferrari has been clear for some time, said he is now used to being beaten by a Red Bull.

"For four years they've been ahead by a second a lap," the Spaniard, outqualified by his departing teammate Felipe Massa, said at Suzuka.
F1 News Fernando Alonso Felipe Massa Sebastian Vettel Ferrari
.