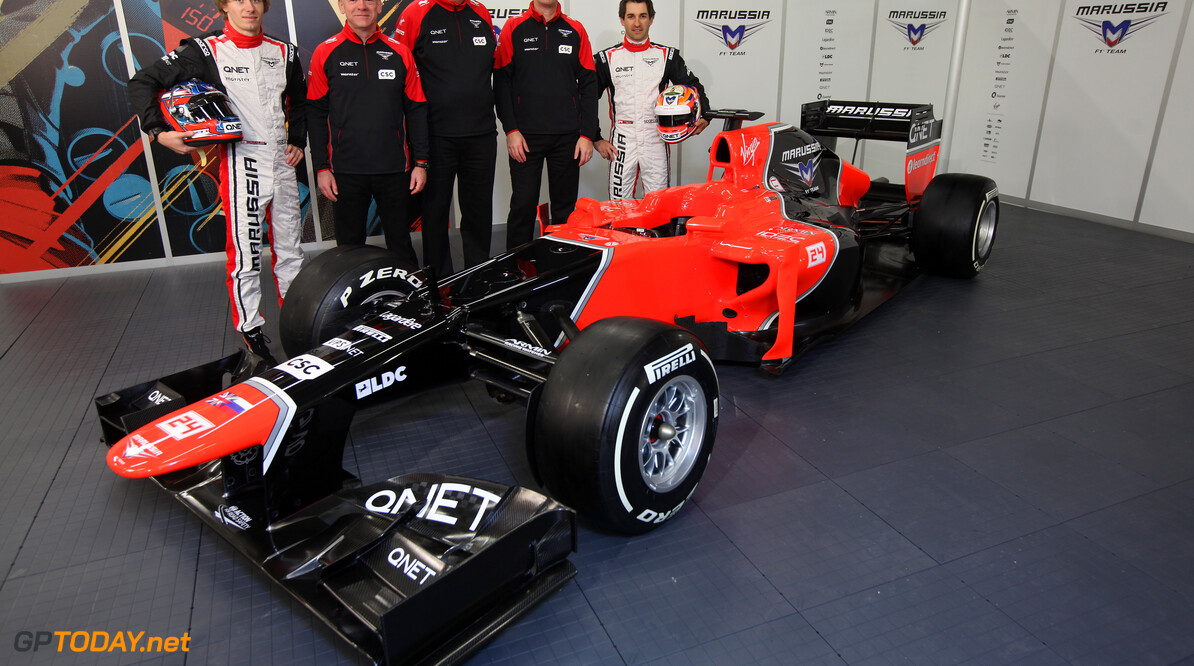 Crash with Marussia led to death of Maria de Villota

Maria de Villota's family have confirmed the testing crash at the wheel of a Marussia last July led to her death on Friday. "Maria left us while she was sleeping as a consequence of the neurological injuries that she suffered in July of 2012," sister Isabel said.

De Villota's family added that the "forensic doctor" had come to that conclusion after an autopsy.

Investigations into the incident at Duxford airfield last July are still taking place.

A spokesperson for the UK's health and safety executive said the organisation "would expect to be kept informed of any new evidence".

De Villota was cremated in Seville on Saturday before a private ceremony, the Spanish news agency EFE said.

F1 drivers will mark the death of their female colleague before the drivers' parade on Sunday at Suzuka, the Grand Prix Drivers' Association announced.
F1 News Marussia
<< Previous article Next article >>
.