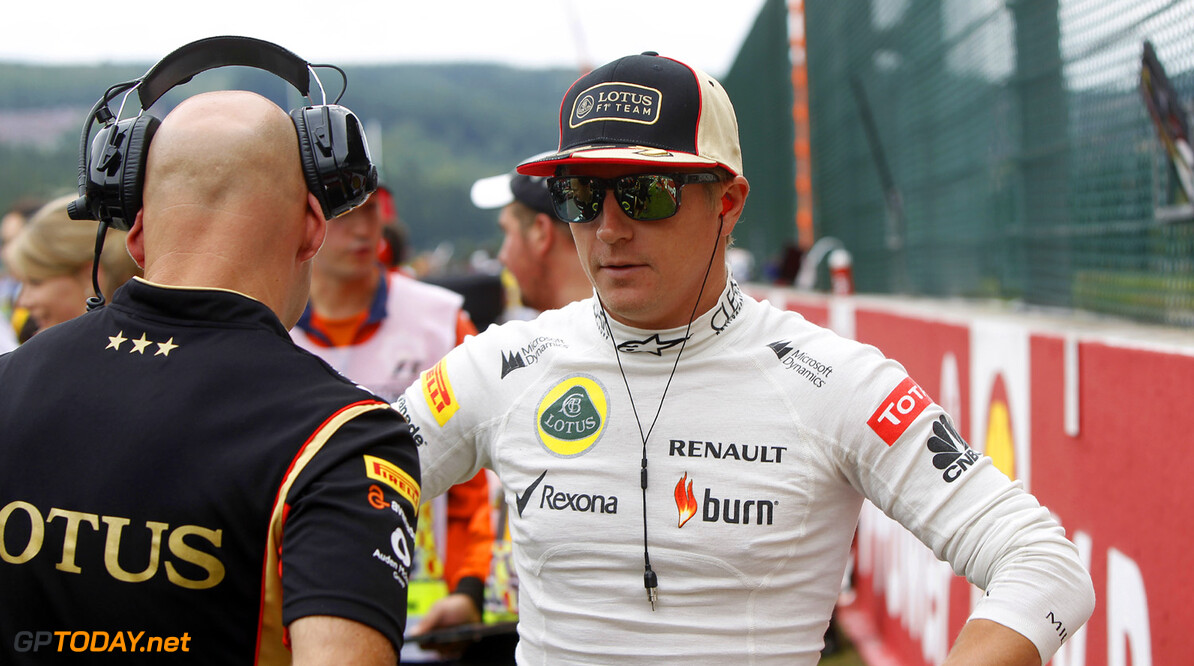 Raikkonen gets new race-engineer at Ferrari

Kimi Raikkonen has answered "we'll see" to speculation he will have to work with a new race engineer in 2014. Reports say Ferrari has decided against bringing engineer Mark Slade to Maranello next year, despite his successful relationship with Raikkonen over the past two years at Lotus.

Slade also worked with Raikkonen at McLaren, but Italy's La Gazzetta dello Sport said Ferrari will instead promote an Italian from within the team. "I have enjoyed working with Mark, but I enjoy working with Ferrari people too," Raikkonen, who was teamed with Chris Dyer when he won his title in 2007, said.

"It was important to be with Mark at Lotus, as he had already worked with the team and it made my life easier," the Finn told Turun Sanomat newspaper at Suzuka. "We have had two good seasons but we'll see what happens next year," correspondent Heikki Kulta quoted Raikkonen as saying. (GMM)
F1 News McLaren Lotus F1 Ferrari
<< Previous article Next article >>
.