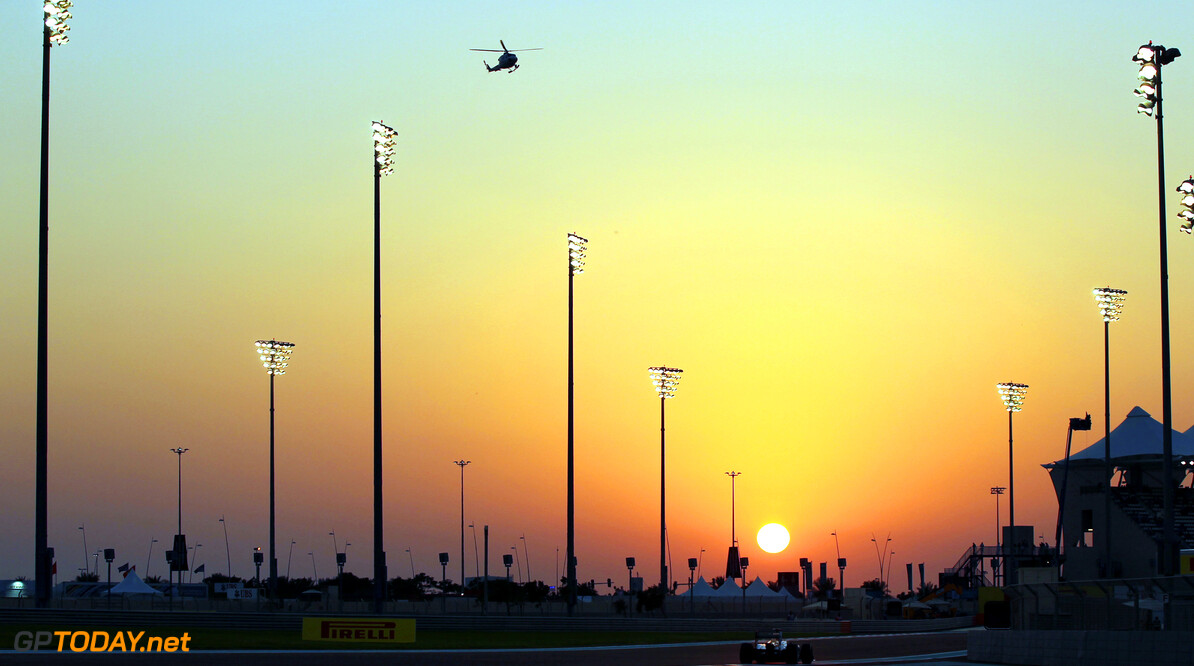 Some winter testing in Bahrain ahead of the 2014 season could take place at night, Italy's Autosprint reports. It was already known that the Sakhir circuit will host back-to-back tests between mid February and March ahead of next year's all-new V6-powered championship.

Martin Whitmarsh, boss of the partly Bahrain-owned McLaren team, revealed recently that organisers of the race have installed floodlights at the track, so that the tenth anniversary of the grand prix can be held at night. "The difference in air density between day and night would give the teams verification of the aerodynamic data (during winter testing)," correspondent Cesare Maria Mannucci said on Thursday.

It has also emerged that Mark Webber's first taste of his new life away from formula one will be in Bahrain. Spain's Diario Sport newspaper said the Australian will test Porsche's new Le Mans prototype at Sakhir in January, after his Red Bull contract expires. (GMM)
F1 News McLaren
<< Previous article Next article >>
.