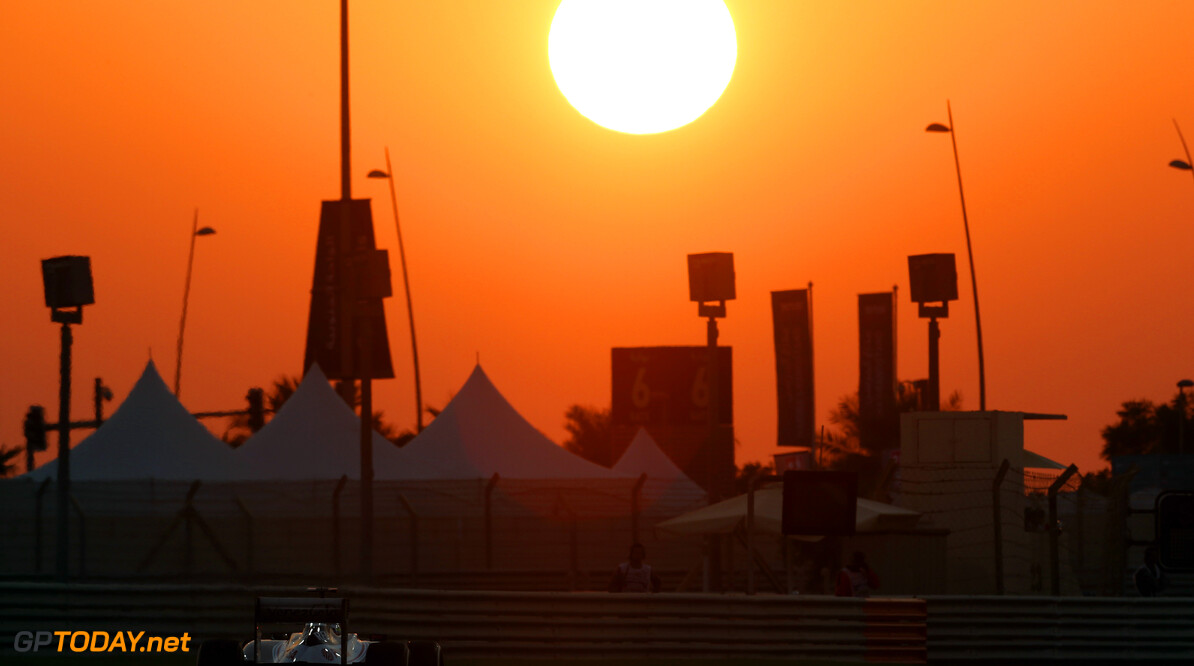 Floodlights have been installed at the venue of the Bahrain grand prix, McLaren team boss Martin Whitmarsh has revealed. Earlier, we reported that organisers planned to mark the tenth anniversary of the controversial race by staging it at night next year.

The deal was reportedly agreed with Bernie Ecclestone at Monza last month. "I think they are going to call it a twilight race," Whitmarsh, boss of the partly Bahrain-owned McLaren team, told Reuters in Korea. "I've seen pictures of all the floodlights on it, so for their tenth anniversary they've got floodlights."

The other 'twilight' race - beginning at dusk and ending under dark skies - is held in Abu Dhabi, while the Singapore grand prix is also staged under floodlights. (GMM)
F1 News McLaren
<< Previous article Next article >>
.