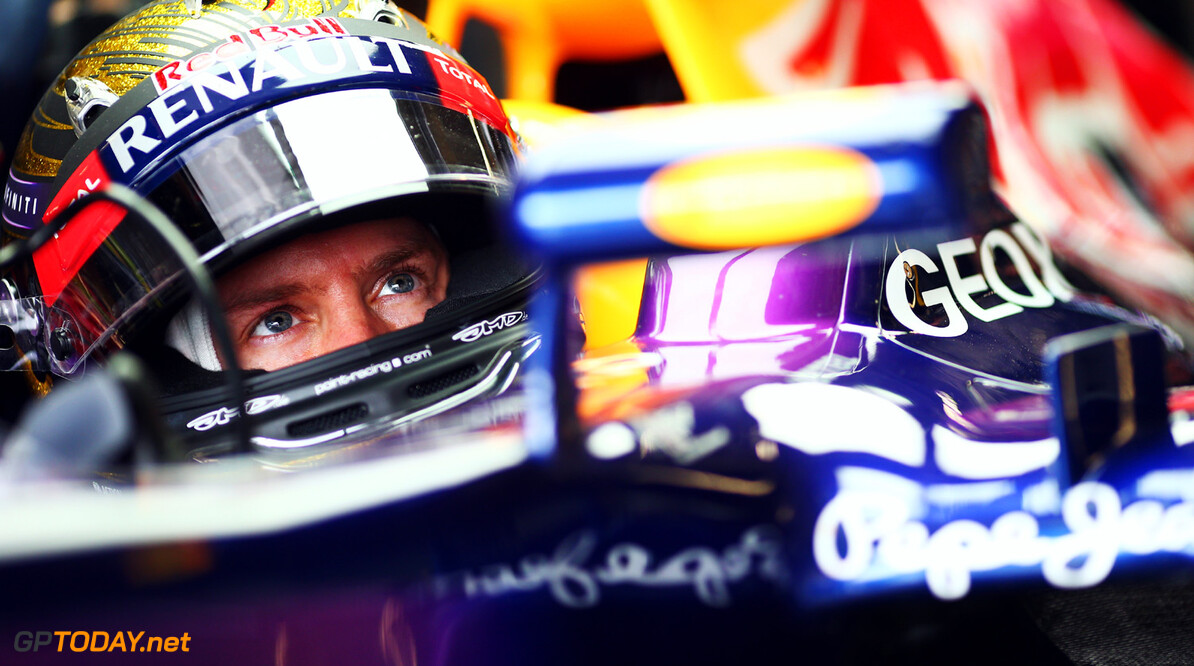 Sebastian Vettel insists he is not taking the recent booing personally. At Spa, Monza and most recently Singapore, and also in Britain for June's British grand prix, the reigning world champion was the obvious target of the spectators' verbal disapproval.

But the Red Bull driver told Germany's Sport Bild he is not taking it personally. "If the sport is your passion and you have a favourite driver, it's obvious you support them," German Vettel, 26, said. "So that means you're against his opponents. I can live with that," he insisted.

However, Vettel's boss Christian Horner hinted after Singapore that the booing is in fact getting to the runaway championship leader, who is only "human". Vettel denies it. "For me it's simple. If I'm on the football stands and the decision of the referee goes against my team, I go with the group and call him an idiot as well. It's nothing personal," said Vettel.

Asked how he can deal so coolly with such a potentially emotional issue, he explained: "I've learned that I can't please everyone. Let's say you sign 100 autographs -- the 101st in line will be angry. That's a fact. So it doesn't matter what you do. The way I see it is if you are honest with yourself and can go to sleep with a clear conscience, that's ok," he added.