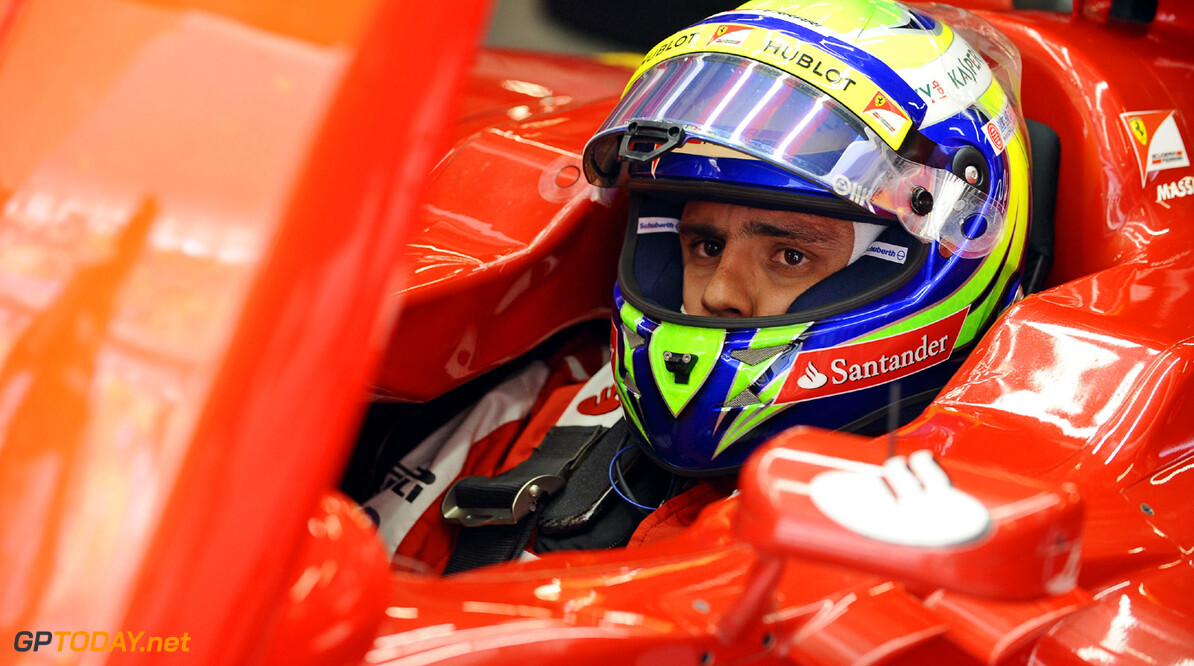 Toto Wolff, the boss of Mercedes' motor racing activities, has admitted Felipe Massa is a candidate to move into the German touring car series DTM in 2014. While also hoping to move to Lotus next year but not ruling out a sabbatical after Ferrari decided to replace him with Kimi Raikkonen, Brazilian Massa recently admitted he might be interested in DTM. "I do not like endurance races," O Estado de S.Paulo newspaper quoted him as saying, "(but) DTM is something I see as possible for me."

Austrian Wolff, who watched Massa outqualify his Ferrari teammate Fernando Alonso in Singapore on Saturday, said the 32-year-old might be in the running for a seat with Mercedes. "A driver like Felipe, with services as he has shown here, would be a benefit for DTM or any other racing series," he told Germany's Auto Motor und Sport. "He's definitely an interesting driver. We would certainly consider it," admitted Wolff. (GMM)
F1 News Fernando Alonso Felipe Massa Lotus F1 Ferrari Mercedes
.