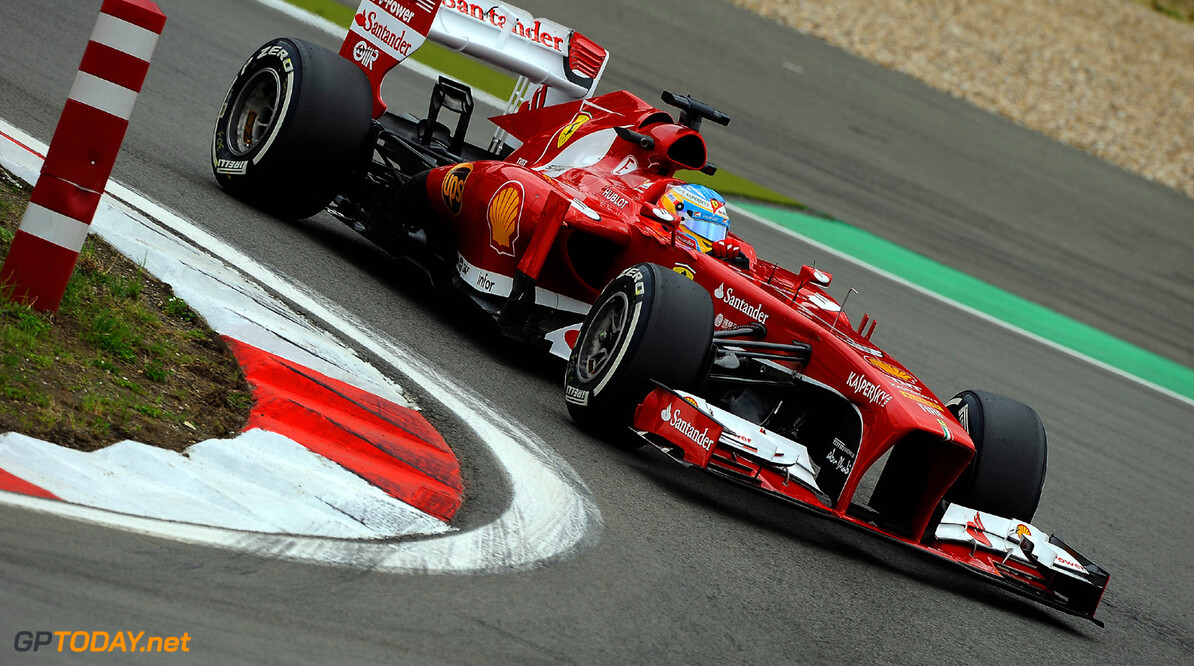 Ferrari on the cusp of tipping balance towards 2014

Ferrari is on the cusp of tipping the balance of its resources away from the 2013 championship battle. Although second only to title leader Sebastian Vettel, Fernando Alonso's deficit to the top Red Bull is a full 53 points with just seven races to go. And with Red Bull now constantly wielding a pace advantage over the other cars, Ferrari boss Stefano Domenicali admitted the time is nearing when the Maranello team will sensibly shift its main focus to the huge challenge of 2014.

"After the result of the Singapore grand prix," he is quoted by Brazil's Totalrace, "we will make an assessment about what to do. We need to be realistic and see how we can improve for the races that follow. So if the difference to the leaders continues to be large, it is pointless to think that a tenth of a second can be enough to recover," added Domenicali. "We will make a choice after Singapore, but always working not to lose too much ground because we want to fight at least for second place in the constructors' championship."
More about Ferrari


So although close to conceding defeat in yet another title campaign, Ferrari president Luca di Montezemolo insisted that does not mean Domenicali's job is in doubt. "Over the past three years, we have lost two world titles at the last race and it was not his fault," Montezemolo told La Gazzetta dello Sport. (GMM)
F1 News Fernando Alonso Sebastian Vettel Ferrari
<< Previous article Next article >>
.