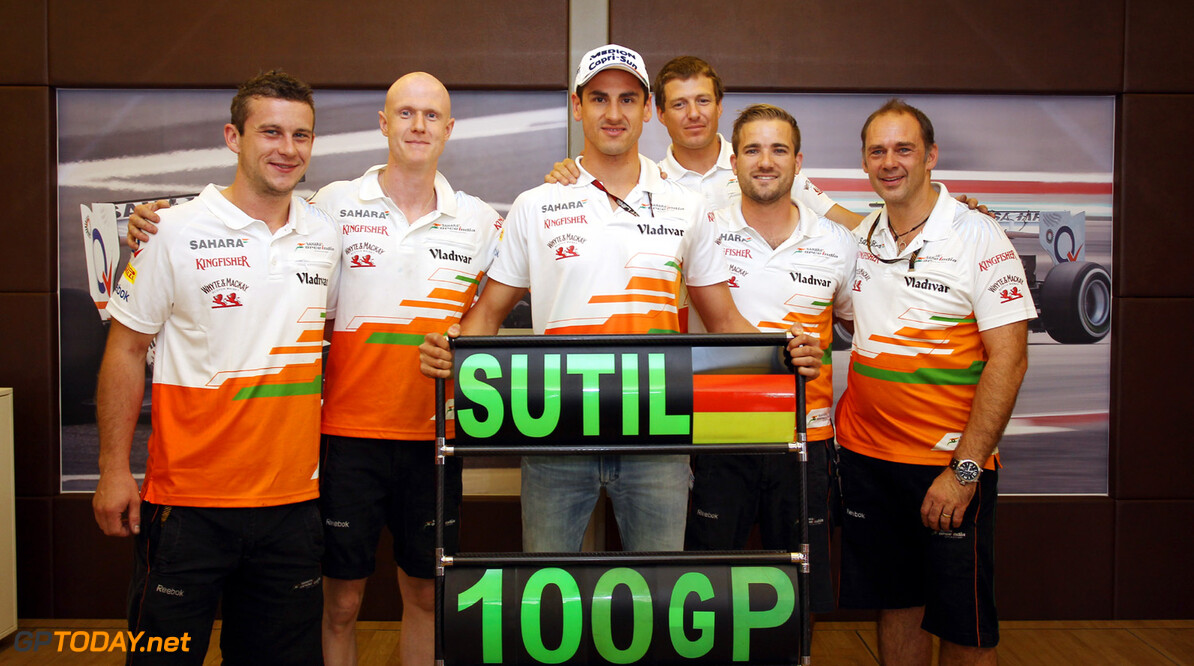 Sutil: "I want to stay at Force India next year"

Adrian Sutil is determined to remain in Formula One for the foreseeable future, saying he has no back-up plan.

After spending the 2012 season on the sidelines, the German returned to Force India at the start of this year and he has done an admirable job scoring 23 points to help the team to fifth in the Constructors' standings.

Although he only signed a one-year contract with the Silverstone squad, he is confident he will remain with them if he continues to perform well on race weekends.

If I do my job well and they are happy, there will be good possibilities to stay," he told the official Formula 1 website. "Sahara Force India will be the first team we talk with about the 2014 season."

As for his plans away from F1, Sutil said: "No plan B. My one and only plan is to have a long and successful career in F1!"

Sutil and Force India are heading to Belgium next and he is confident the team will bounce back after a disappointing outing in Hungary last time out when both cars failed to see the chequered flag.

"Yes, I'm convinced we will be strong in Spa. I like the circuit very much. It's a really challenging one - a racers track! So watch out for us!" he said.
F1 News Force India
<< Previous article Next article >>
.