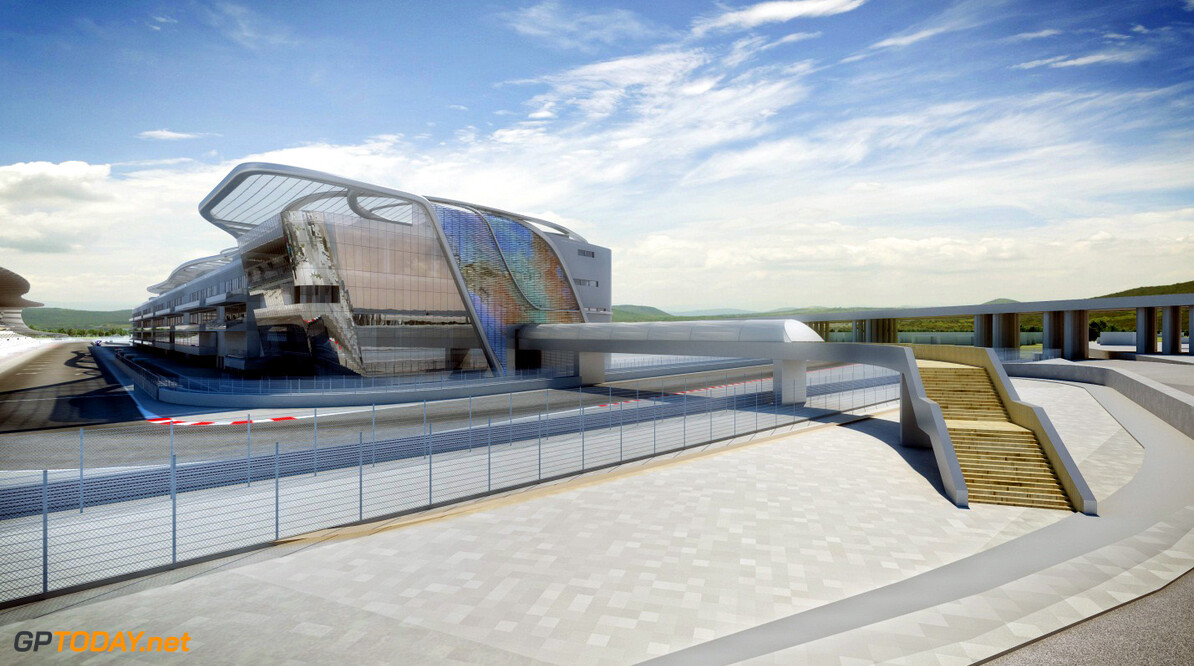 Tilke 100 per cent certain Sochi will be ready for F1

Hermann Tilke insists he is "100 per cent certain" the circuit in Sochi will be ready for next year's inaugural Russian grand prix. Big doubts hang over the 2014 race on the Black Sea coast, after a dispute between the promoter Omega and the Russian automobile federation resulted in Russia missing the deadline to apply to be on next year's calendar.

Earlier, there were also reports of construction delays, while German Tilke, whose company is responsible for the design of new F1 circuits, expressed concerns about the quality of the local construction contractors. But Tilke has now told Russia's Championat he is "100 per cent certain" the circuit, part of the infrastructure for the 2014 winter olympics, will be ready on time.

Tilke also insisted he is no longer worried about the quality of the construction work. "All of these problems were long ago. Everything is now solved," he said. (GMM)