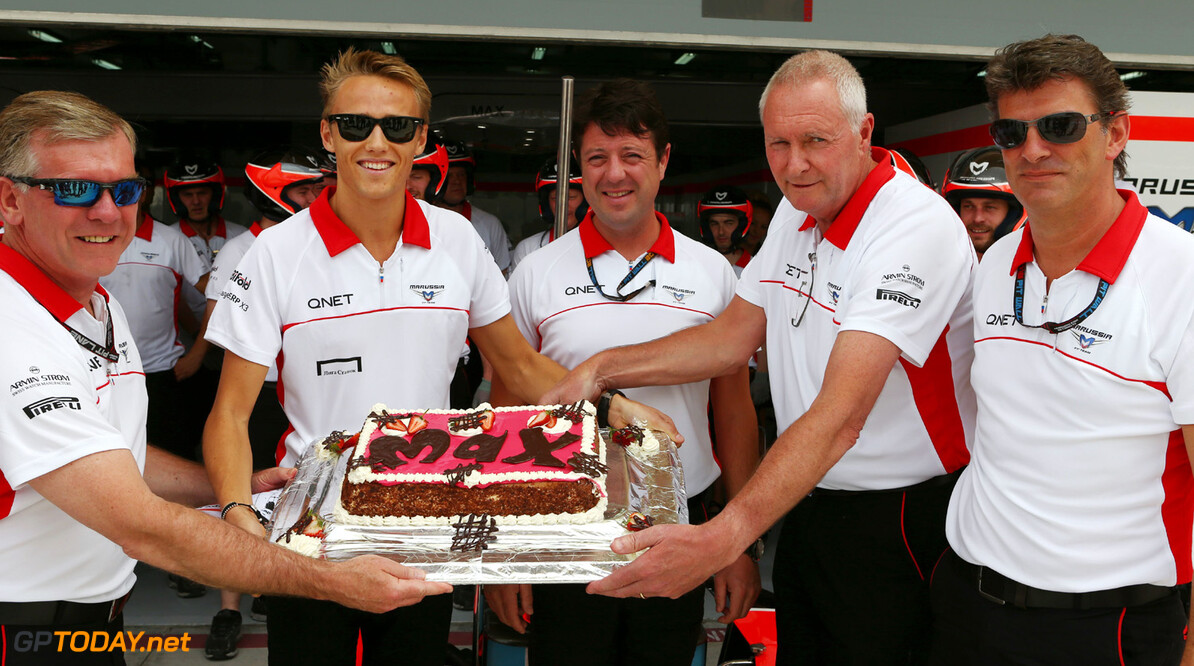 Max Chilton has hit back at Marussia's departed technical boss Pat Symonds. Just before announcing his defection to Williams, Symonds compared Marussia's current drivers with champions like Fernando Alonso, surmising that the Spaniard is at least half a second quicker. "Our hands are tied," he had said, "(as) we need to have drivers who also bring money."

The comment was interpreted as a specific rebuke at Briton Chilton, whose wealthy father has bankrolled his F1 debut. Chilton has also been shaded this year by his impressive Ferrari-linked teammate Jules Bianchi. Chilton, however, suggested Symonds' assessment is unfair. "An F1 team isn't going to accept two drivers who aren't capable of getting the most out of the car," he is quoted by the Russian news agency Ria Novosti.

He also disagreed with Symonds' estimation that the time-gap to a driver like Alonso is half a second. "I wouldn't say that there's that much left in the car," said Chilton. "I don't believe there's half a second, but I agree that the more experience you've got - people like Alonso, like Jenson, like Lewis that have been in here so long - they can get a little bit more out of it."