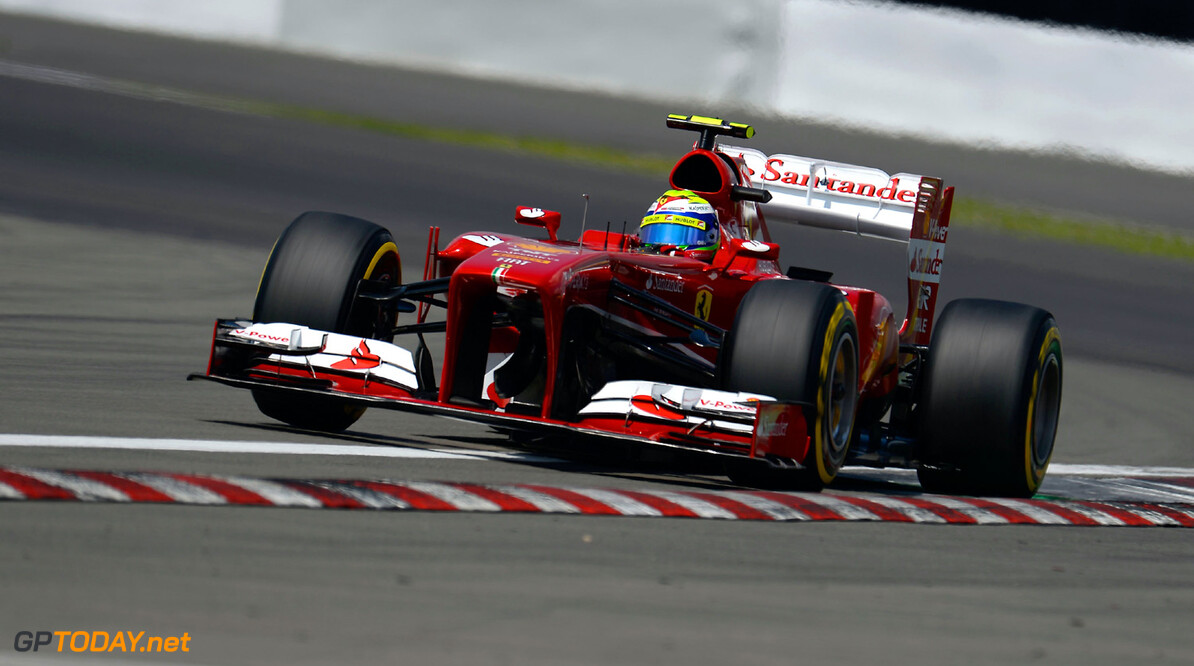 Luca di Montezemolo on Wednesday said he is not ready to talk about Felipe Massa's future at Ferrari. The Brazilian has been involved in a string of on-track incidents dating back every race since Monaco, amid speculation the Italian team might finally choose another teammate for Fernando Alonso next season.

"Yes, these are critical moments," team boss Stefano Domenicali said after Massa's spin into retirement at the Nurburgring, "and of course we are not happy with the results. "But we have to support Felipe, because the team is fighting for the constructors' championship."

Notwithstanding Domenicali's comments, 32-year-old Massa said he has "no idea" if his recent incidents had jeopardised his future. And Ferrari president Montezemolo said on Wednesday: "(Massa's) Future? We will talk about that further down the line as there's no hurry."

Drivers including Nico Hulkenberg and Jules Bianchi have been linked with Massa's 2014 seat. Massa was at Ferrari's Maranello factory to work in the simulator and meet with Montezemolo on Wednesday. Montezemolo said: "Felipe is fully aware he can count on our total confidence in him. I hope he will soon secure the results that will show his talent to the full, such as the great starts he pulled off at the last two grands prix."

Former F1 engineer Gary Anderson, however, said Massa's recent mistakes have come at "the most inconvenient time" for the Brazilian, whose contract expires soon. "The mistake at the Nurburgring is not one a driver of his calibre should be making," Anderson told Speed Week. "Maybe it's time for Ferrari to get another driver who scores more regularly. Nico Hulkenberg is an obvious choice, but personally I would get Jules Bianchi. He is less likely to trouble Fernando's position as top dog," he added. (GMM)