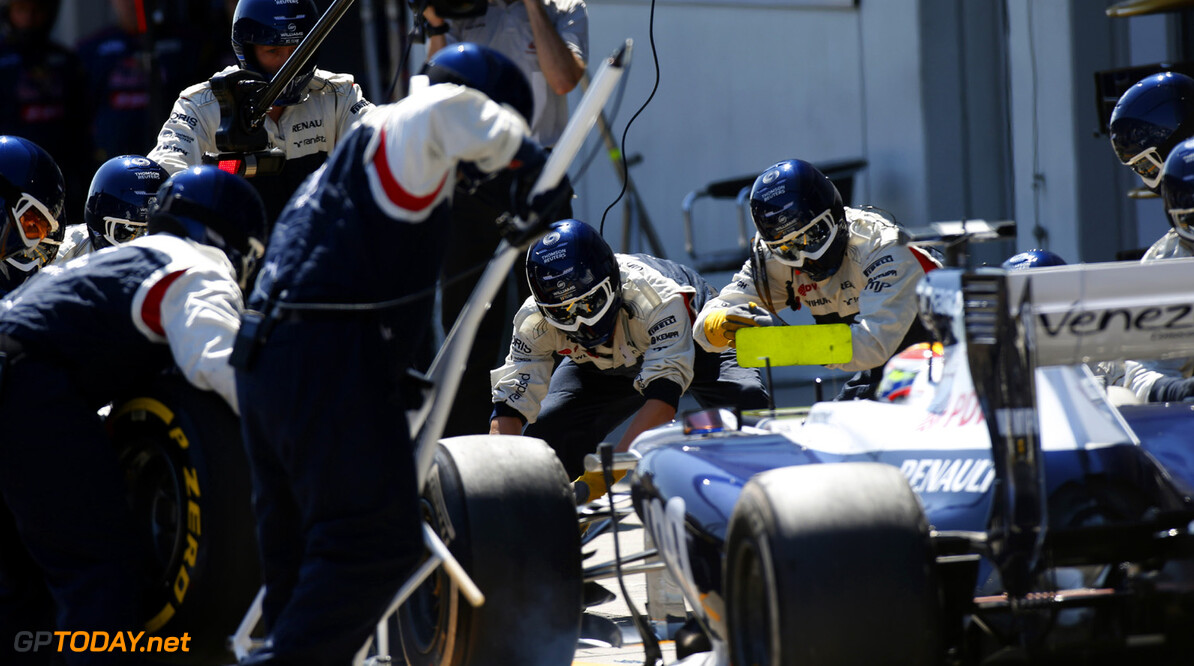 Niki Lauda thinks F1's governing body should stop short of overreacting in the wake of the Nurburgring pitlane incident. The FIA has reacted immediately to the hospitalisation of FOM cameraman Paul Allen, who was struck by Mark Webber's bouncing wheel during the German grand prix.

Bernie Ecclestone has reacted by banning his camera crews from the pitlane, while the FIA said only "event marshals and team personnel" are now allowed in the pitlane during qualifying and the races. "Access for approved media will be confined to the pitwall," the FIA said.

The Paris-based federation also wants to fast-track scheduled changes to the 2014 regulations so that the rules are imposed immediately. They include the requirement for "all team personnel" during pitstops to wear helmets, and the reduction of the pitlane speed limit from 100 to 80kph.

McLaren team boss Martin Whitmarsh backed the safety push, admitting F1 had "become a little bit complacent". But triple world champion Lauda said a rule requiring everyone in the pitlane to be wearing a helmet would be "crazy". "I'm all for safety," he told Osterreich, "but that would be an overreaction." (GMM)
F1 News McLaren
<< Previous article Next article >>
.