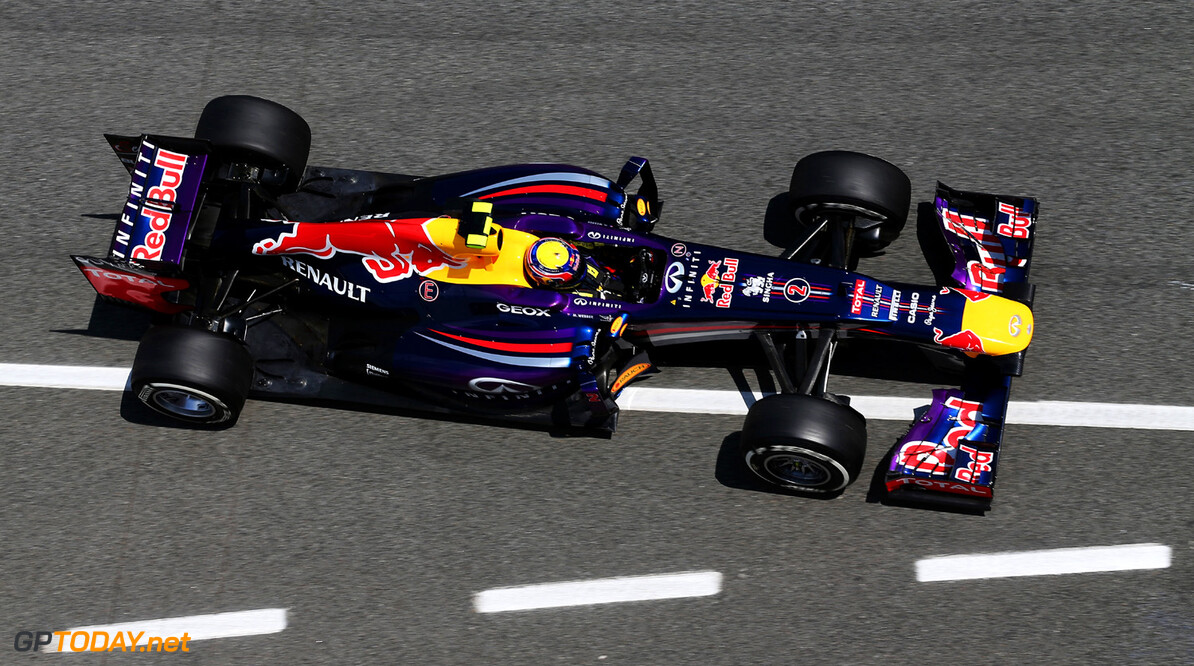 F1 is reacting quickly to the incident on Sunday that could have cost a television cameraman his life in the Nurburgring pitlane. As it happens, the British cameraman for Bernie Ecclestone's company FOM, who was struck at high speed by the bouncing wheel of Mark Webber's Red Bull, is doing well. "The person concerned is expected to make a full recovery," read a FOM statement.

Red Bull, fined EUR 30,000 for releasing Webber from the pitstop with the unsecured wheel, sent an employee to the hospital in Koblenz to visit the injured cameraman, Paul Allen. The Red Bull member gave the recovering Allen a poster signed by the entire team. "He is a true Englishman, in a good mood," Helmut Marko told Austrian television Servus TV on Monday. "He knows about the risk -- we don't have to worry about him, he's fine. He is sure that he will be back in Budapest."

As ever in modern F1, however, the incident has sparked an immediate safety debate, and it is expected that everyone in pitlane could soon have to wear a helmet. Red Bull has been analysing what went wrong. "The safety pins on the wheel were not engaged," said Marko, "but in the rush the mechanic mistakenly pressed the button which switches the signal to green."

A meeting to analyse the incident in detail was scheduled for Milton-Keynes late on Monday. "We have cameras that analyse each pitstop to hundreds of seconds," Marko revealed. "I am sure that in Budapest we will have a system that responds to such incidents as best as is humanly possible," he said.

And Germany's Bild newspaper said FIA race director Charlie Whiting is overseeing the development of a standard system linking the wheel nuts to a traffic light. Another immediate change is that F1 chief executive Ecclestone has banned his television crews from stalking the actual pitlane. "In future," British reports quote him saying, "all our camera crews will only be allowed to film from the pitwall." (GMM)
F1 News
<< Previous article Next article >>
.