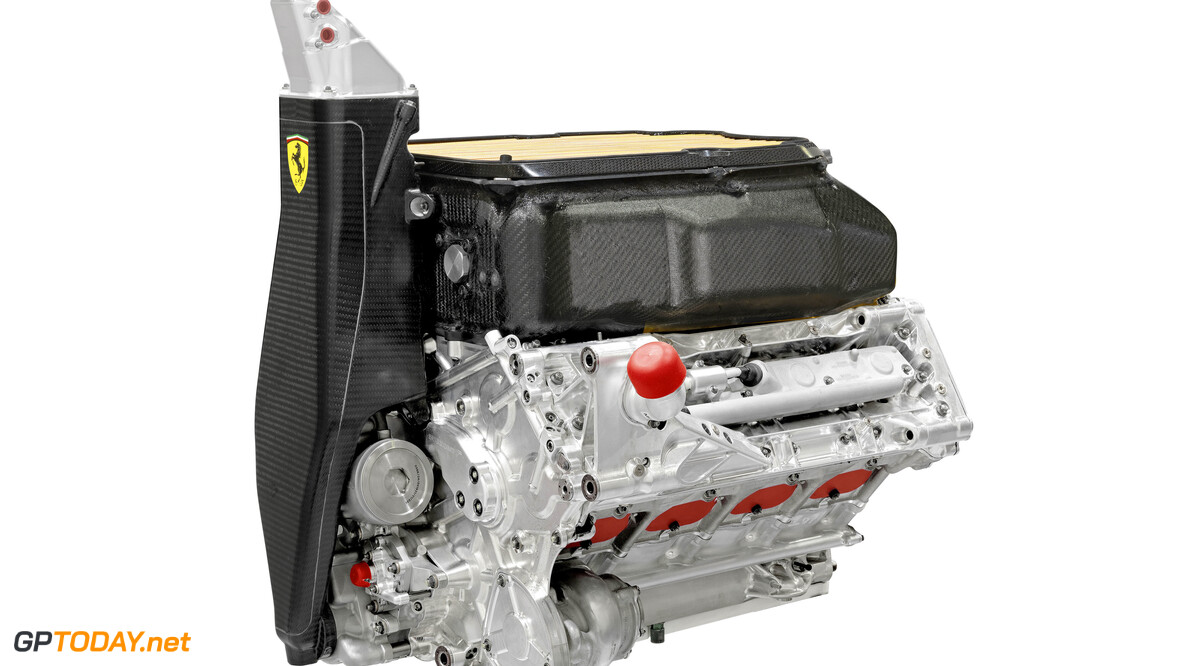 Asked if Le Mans might also be an option for Ferrari in the coming years, the Maranello based F1 team's boss Domenicali said: "The new turbo engine for introduction in formula one next year would allow some interesting projects. At the moment I cannot say more," he told Italian newspaper La Stampa. (GMM)
More about Ferrari