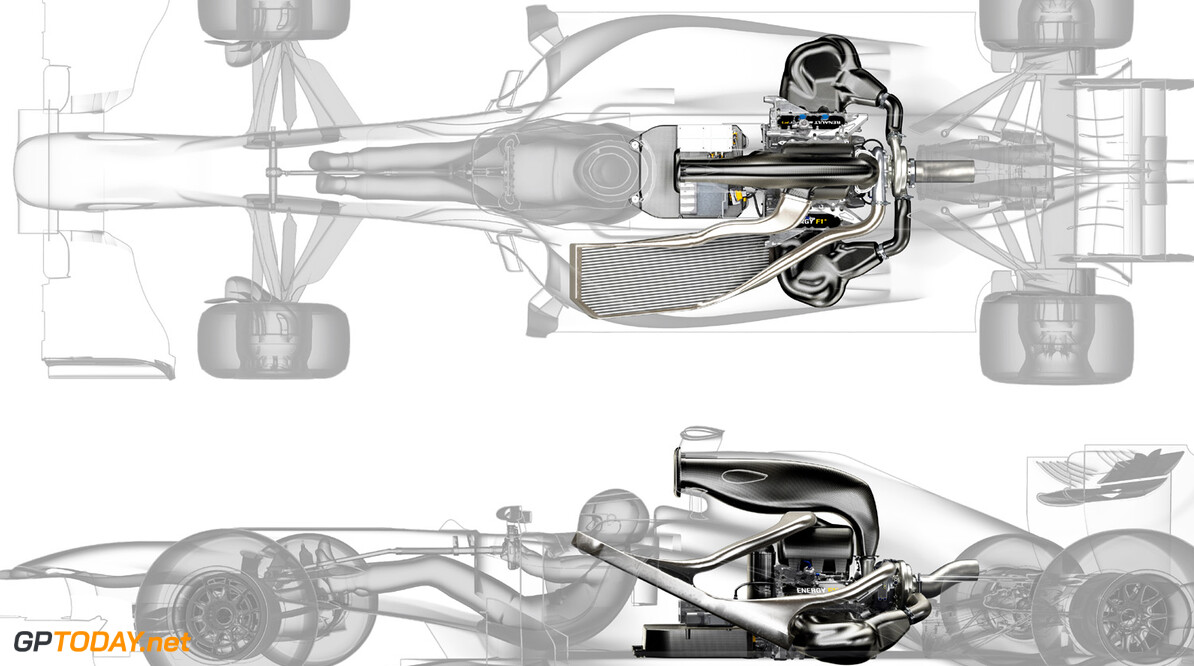 Formula one cars will be much heavier in 2014, according to a report in the German newspaper Bild. The report by correspondent Frank Schneider said the V6 engines and related energy-recovery systems and batteries will make the 2014 machines weigh 50 kilograms more. "It will certainly be a big change," world champion Sebastian Vettel is quoted as saying, "and very different to drive."

However, the 50kg calculation may not be as simple as that. Although the current V8s weigh just 95kg, while next year's V6s will be about 145kg - excluding the heavy ERS batteries - the fuel tanks will be much smaller in 2014. That's because while cars currently start grands prix with up to 150kg of fuel on board, next year the rules dictate that only 100kg of fuel per race may be used. "That is a significant difference," said the FIA's Charlie Whiting. The minimum legal weight of the cars is also changing for 2014; from 640 to 660kg. (GMM)
F1 News Sebastian Vettel
.