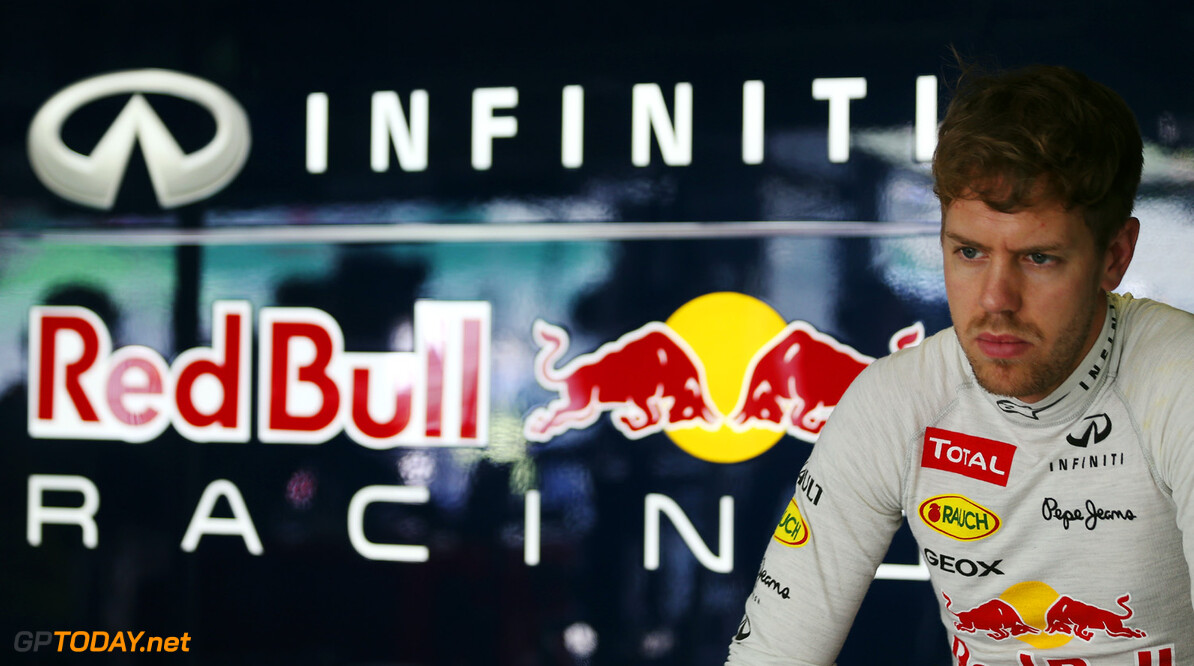 Villeneuve compares Vettel vs Webber with Pironi vs Villeneuve

1997 world champion Jacques Villeneuve is not sure Sebastian Vettel's apologies should be so readily accepted. Vettel repeatedly said sorry to Mark Webber after Sunday's Malaysian grand prix, where he passed the Australian for victory against Red Bull's orders. And he apologised to the Milton-Keynes based team's entire staff on Thursday, team boss Christian Horner revealed. "He recognises the team is vitally important and being part of the team is a crucial aspect to being able to challenge for the championships," said Horner.

But outspoken Villeneuve, now a television pundit, told Germany's Auto Bild: "It's easy to make excuses. "In the end he's got the win and the points. Mark has nothing. It was a deliberate decision by Vettel." French Canadian Villeneuve said it is obvious the 25-year-old triple world champion did the wrong thing. "The team give you the contract and pay you money and so you do what they want you to do. It's very simple," he said.

Villeneuve compared the Sepang saga with 1982, when Didier Pironi similarly ignored a 'do not pass' agreement to beat his father, Gilles Villeneuve, to the chequered flag at Imola. "Ignoring is just plain wrong," said Villeneuve. "The best example is my father and Didier Pironi. Just look at the problems that caused." Indeed, Villeneuve snr was so enraged by Pironi's actions that many believe it contributed to his crash and death at Zolder shortly afterwards.

Whatever the case, the general consensus in the paddock is that the affair has terminally damaged the teammates' relationship at Red Bull. "They will simply have to try to survive the rest of the season somehow," former driver Mika Salo told Finland's MTV3 broadcaster. "For next season, they (Red Bull) will probably look for another driver to put in Webber's place." (GMM)
F1 News Sebastian Vettel
<< Previous article Next article >>
.