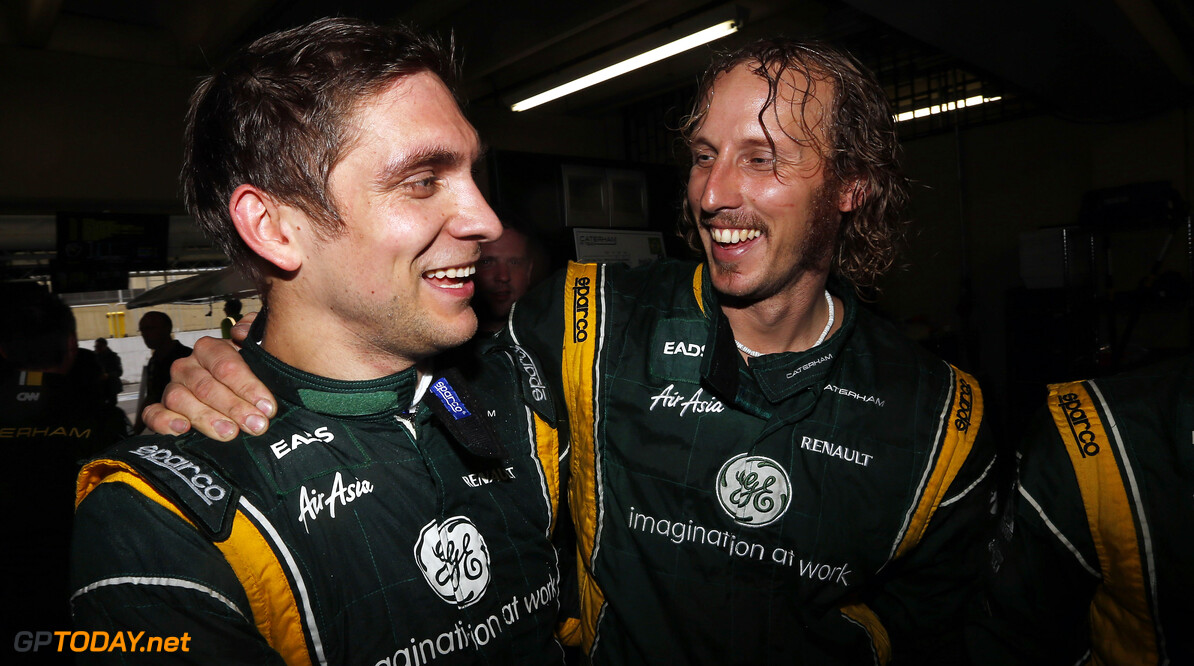 Petrov: "Waiting for call of Caterham"

Vitaly Petrov's hopes lie with Caterham, as the Russian bids to stay in formula one for a fourth consecutive season in 2013. His manager, Oksana Kosachenko, admitted that while there is also still a race seat vacancy at Force India, the 28-year-old driver is only waiting on Caterham's call.

"At the moment, all the necessary work on our part is done -- and it's for Caterham to decide," she told sportbox.ru.

Admitting that talks with other teams had all fallen through, Kosachenko insisted it is "difficult to say" whether Caterham will make its decision in the days immediately after Christmas.

She told f1news.ru: "Yes, Vitaly is among the contenders, however, so are six drivers." (GMM)
F1 News Force India
.