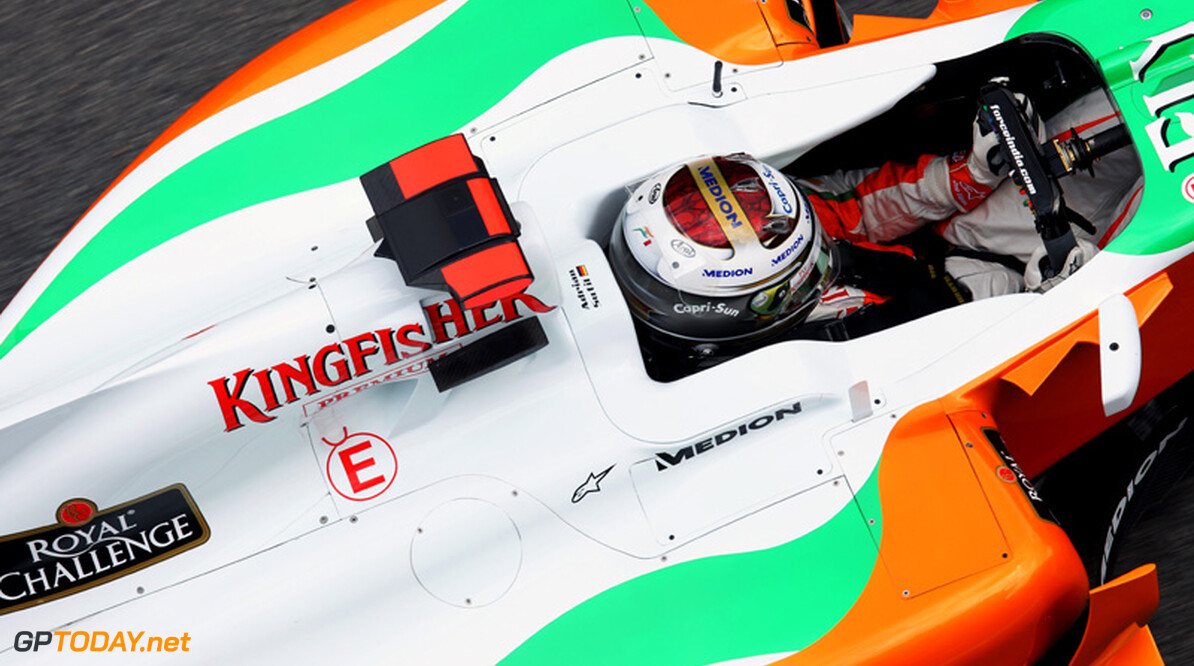 Adrian Sutil insists a criminal conviction for assault last year will not affect his return to formula one. Reportedly close to signing a deal to return to F1 with his old team Force India, it has been rumoured the 29-year-old German's conviction might cause him trouble entering some of the countries on the 2013 calendar.

But Sutil told BBC radio: "We checked all the countries and there is no problem for me to travel. All my problems last winter are solved." In January, a German court gave Sutil an 18-month suspended jail sentence and EUR 200,000 fine for attacking Lotus team executive Eric Lux in a Shanghai nightclub last May. (GMM)