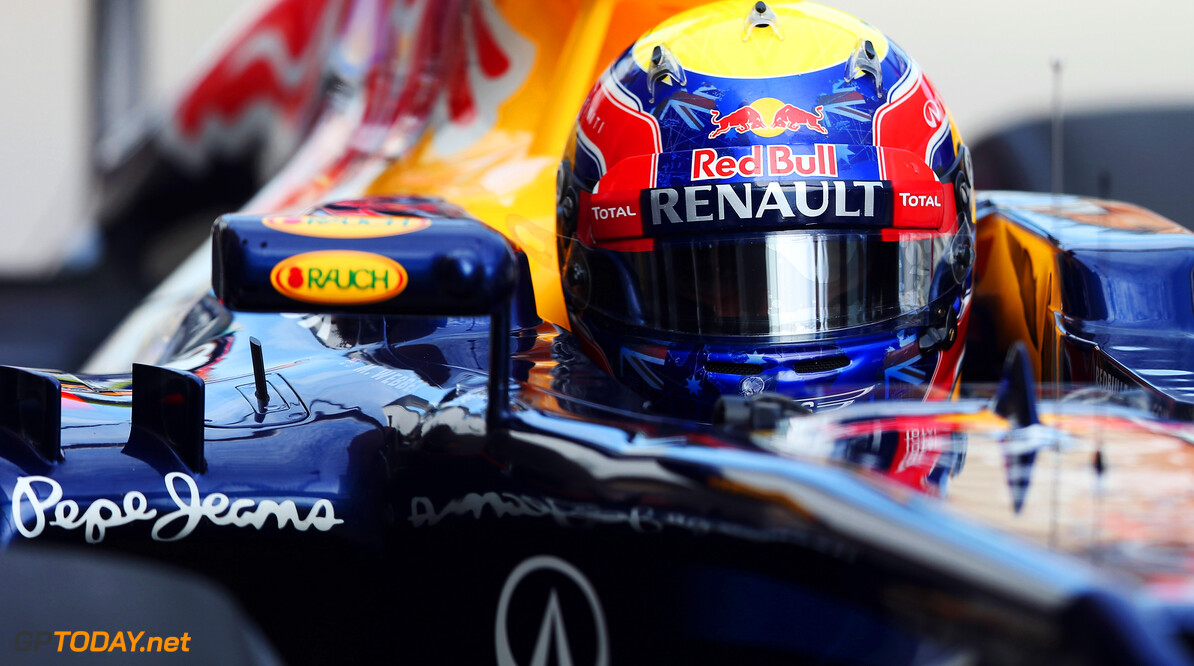 F1's bustling 20-race calendar is "on the limit" of what is physically possible for the sport's participants. That is the claim of Australian Mark Webber, who after this year's longest ever schedule in the history of formula one is currently recuperating after having the last metal rod removed from his once badly-injured leg.

Asked by Brazil's Totalrace about the now 20-race calendar, the Red Bull driver said: "We're on the limit. People talk about Nascar (with 36 rounds in 2012), but it's all in one country. As well as travelling, we need to be fit from the first week of February until the last in November. It's part of being a professional and I understand that. I'm not crying. But it's difficult for everyone."

Webber continued: "In the past we had 16 races, but more tests. On the other hand, there were ten races in Europe. Now there is almost no testing but very little (racing) in Europe, and a lot in very faraway places. And don't underestimate the work we have to do in the simulator. I think the ideal would be 18 (races). And more in Europe."