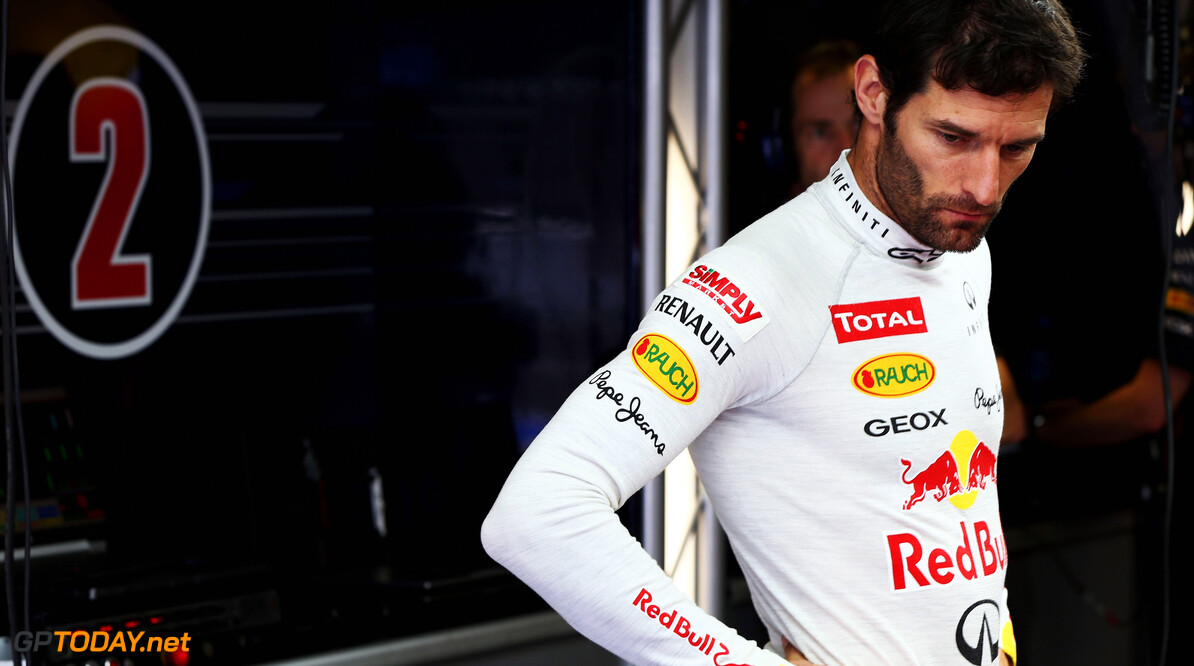 Mark Webber has had successful leg surgery in his native Australia. Just ahead of the 2009 season, the now 36-year-old badly broke his leg in a downhill mountain cycling crash during his outdoor adventure challenge in Tasmania.

Now, four years later, Webber has had another operation on the leg, mere days after contesting his Tasmanian challenge yet again. "Hospital trip planned a while back," he announced on Twitter. "I needed further surgery from previous injury. All good and on the mend." Posting a photo of his hospital breakfast, the Red Bull driver added: "Hospital brekkie in bed. Leg finally all done." (GMM)