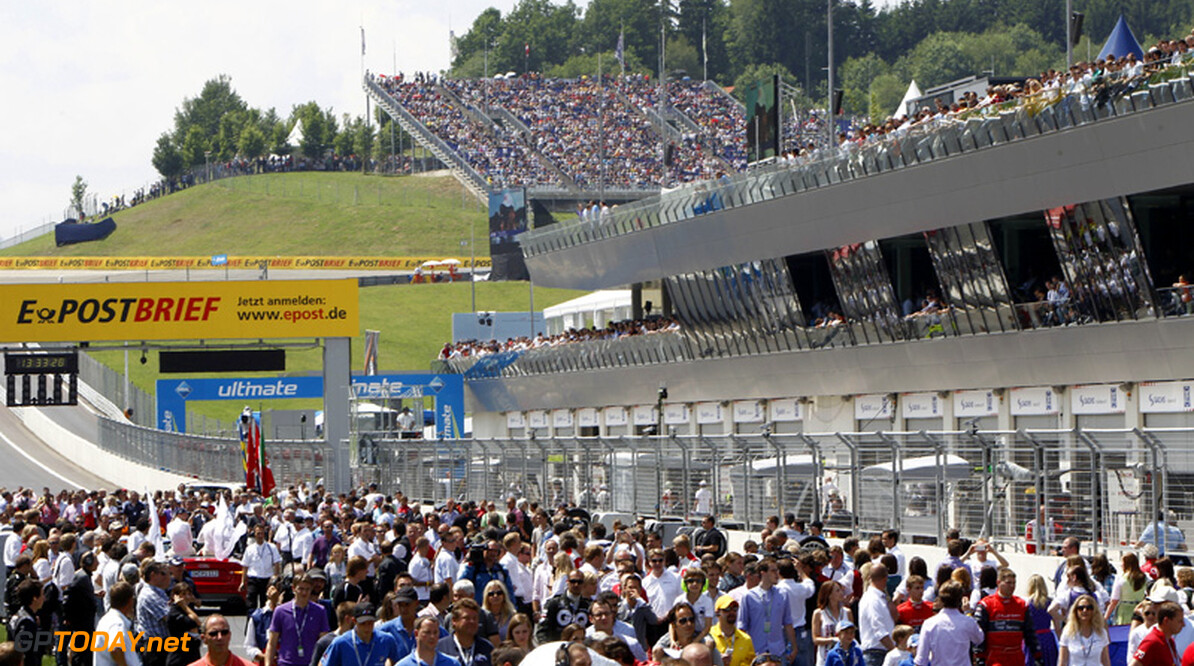 The chances Austria could return to the F1 calendar in 2013 are rising. With the Turkish government ruling out state support for Istanbul Park's return, the former A1-Ring - now called the 'Red Bull Ring' - has emerged as the favourite to fill the reserved twentieth spot on next year's calendar.

The energy drink company's motor racing chief Dr Helmut Marko told Speed Week: "We have made the FIA aware that we have a track with a full F1 license." As for who will pay the bill, the Austrian answered: "There is the province of Styria, and the republic of Austria."

Another stumbling block could be a lack of accommodation in the Spielberg area, but Marko insisted: "Nonsense, there was enough in the 70s and 80s." And he said Graz, Austria's second largest city after Vienna, is not far away.

The A1-Ring, totally refurbished since then, hosted F1 until 2003. But what about the difficulties or organising a grand prix at such short notice? "No problem," said Marko. And the small media centre?: "It can be expanded," he promised. (GMM)