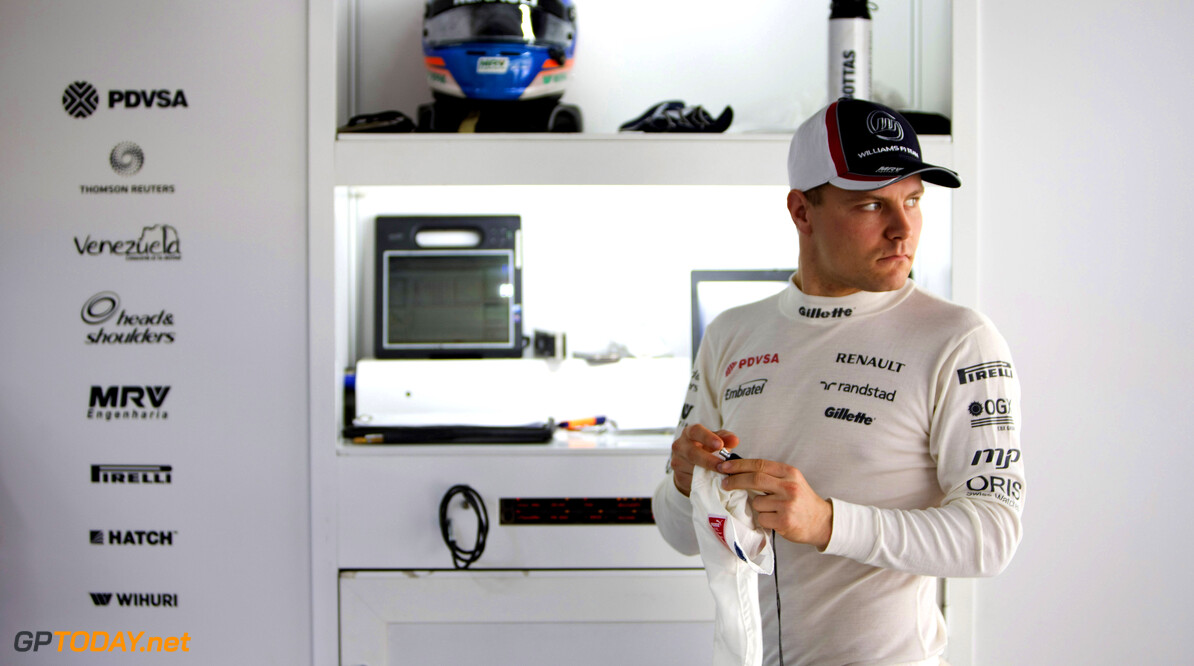 Valtteri Bottas is not like other 'pay drivers' on the F1 grid, his main backer insists. The young Finn, set to debut for Williams next year, is backed by Antti Aarnio-Wihuri, whose company Wirhuri is a global industry and trade conglomerate.

Aarnio-Wihuri is quoted by Turun Sanomat: "I have a personal acquaintance with Frank Williams, which played a role. On next year's car we will have big ads. We are talking about substantial sums, but not tens of millions, as has been mentioned for some of the other (F1) drivers. We hope to get back the money we have invested through the advertising." (GMM)
F1 News Valtteri Bottas Williams
<< Previous article Next article >>
.