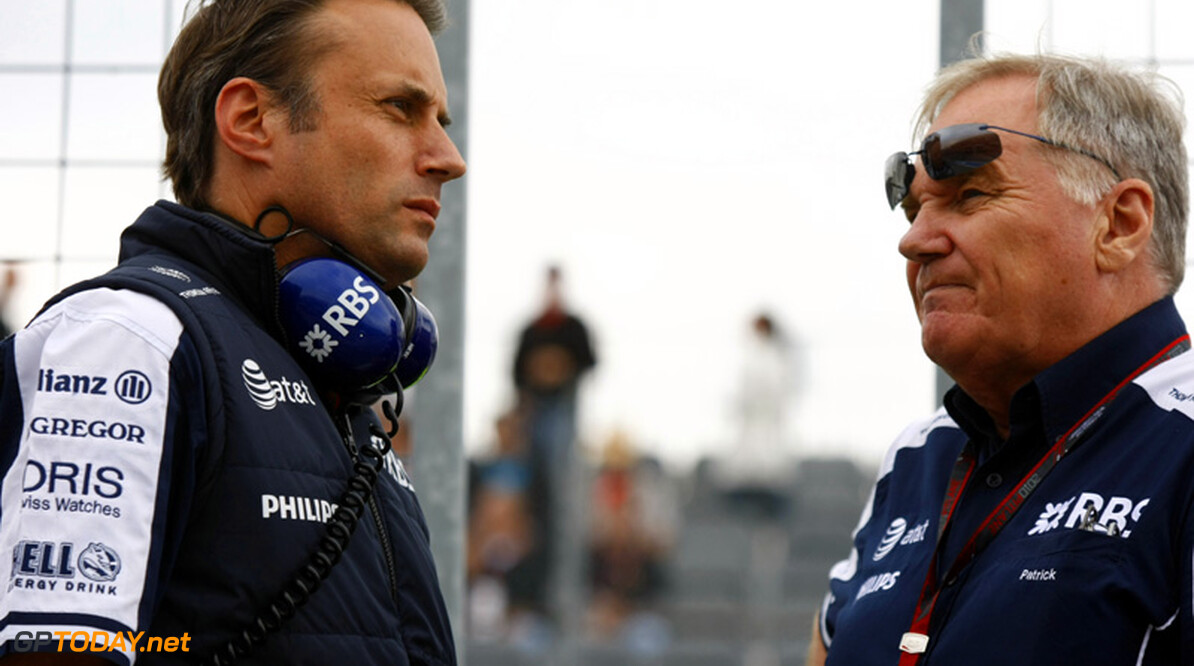 Adam Parr could be next to sue Bernie Ecclestone - report

Bernie Ecclestone's next headache could be in the form of former Williams chairman Adam Parr, according to a report in the German language Speed Week. Earlier this year, Briton Parr - Williams' de-facto team principal - suddenly quit.

His shock departure from the famous team and the sport was met with cynicism, as it coincided with the end to an impasse with F1's chief executive over Williams' stalled Concorde Agreement negotiations. We reported in March that Parr never saw eye-to-eye with Ecclestone.

The Telegraph hinted at the time that he "was the victim of a power play", while Speed Week journalist Peter Hesseler has now gone one step further. He repeated rumours that "a former team official" could be set to commence legal action against Ecclestone, because the F1 chief executive earlier this year threatened to call off Concorde Agreement negotiations if he didn't quit.