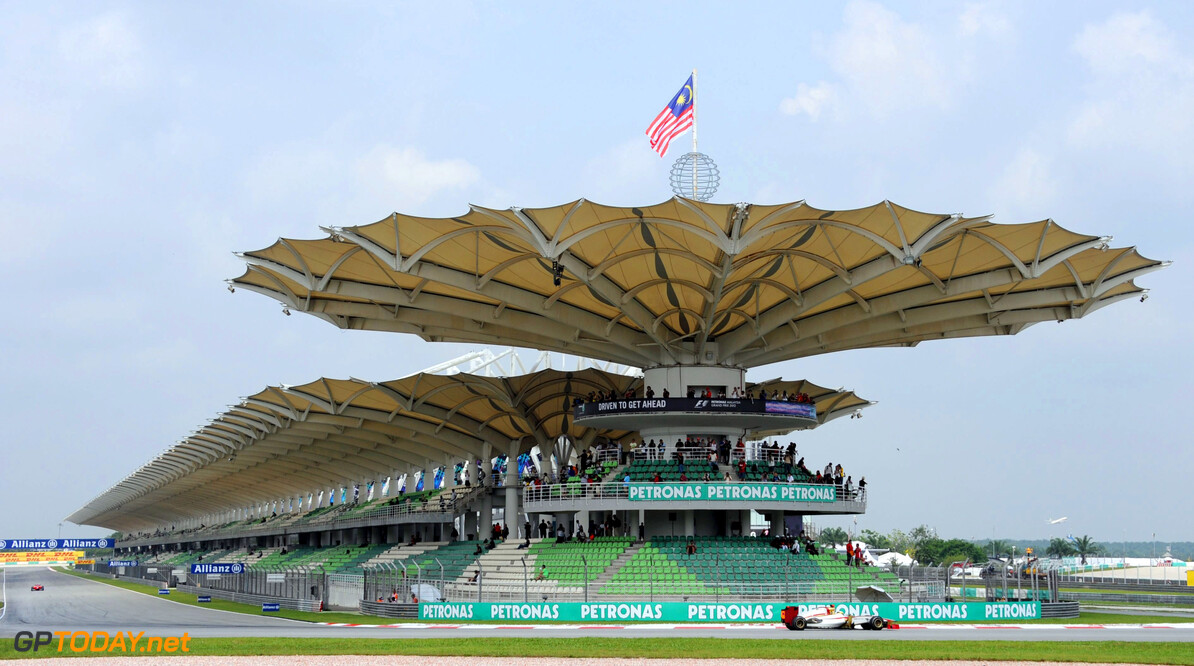 Razlan Razali, the boss of the Malaysian grand prix, has admitted that 2015 could be the Sepang circuit's last formula one race. He told Isportconnect it is "too early to even think" about whether the existing contract will be extended.

"I think for the event to be successful and to even consider the event going beyond 2015, and paying lots of money to formula one, FOM must help the circuit to try and allow us to do as much as possible to get spectators to come to the circuit," said Razali.
More about F1 News


He said another issue is the race's late start time. "Put it this way," said Razali, "in the event that we decide to go beyond 2015, there are various key points that we insist upon changing before we even talk about (it), including the starting time." (GMM)
F1 News
.