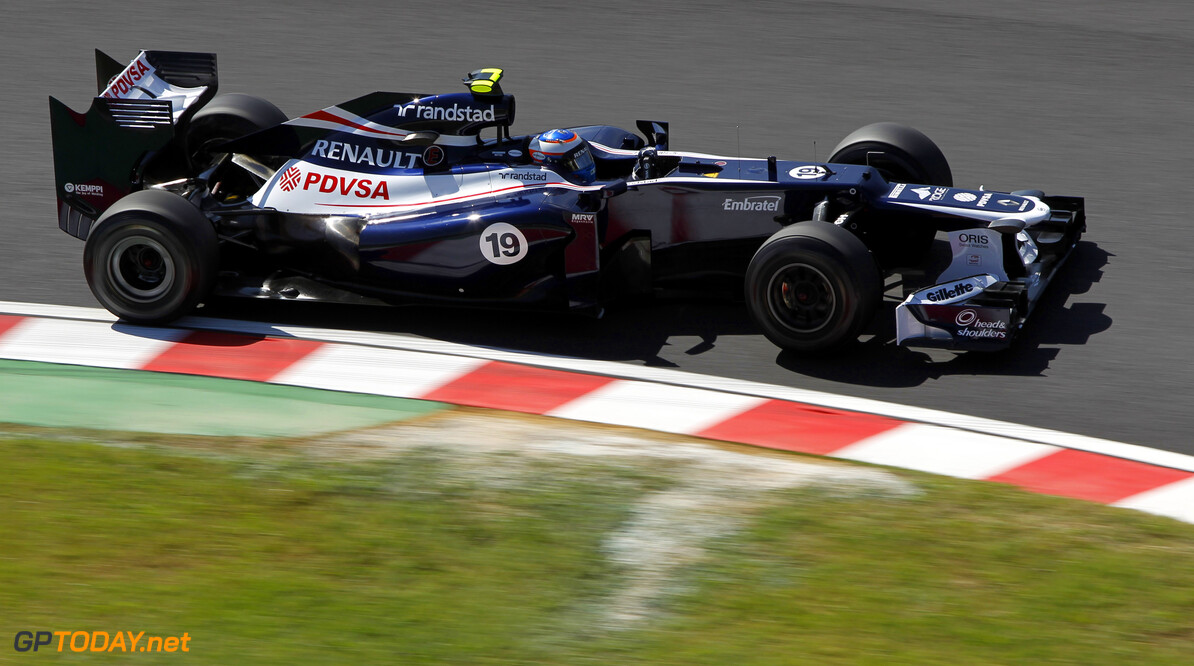 According to authoritative media sources, Valtteri Bottas will definitely replace current Williams race driver Bruno Senna in 2013. The news was reported from Brazil not only by Finnish broadcaster MTV3's race commentator Oskari Saari, but also the respected Auto Motor und Sport correspondent Michael Schmidt, as well as others in the Interlagos paddock.

Schmidt said Brazilian Senna, and also his countryman Luiz Razia, have "run through the paddock with suitcases full of money, finding no takers". Williams is not confirming the reports about its Finnish 2012 reserve Bottas, 23, but the team's driver coach Alex Wurz said on Saturday: "He is a great talent."

Finland's Turun Sanomat newspaper said the official announcement could be made next week. Williams shareholder Toto Wolff, who is involved with Bottas' management, said: "We do not want to talk about the driver situation this weekend. "There's nothing to report now," he insisted. But MTV3's Saari promised to "eat my hat" if Bottas does not make his race debut with Williams in Australia next March. (GMM)
F1 News Valtteri Bottas Williams
<< Previous article Next article >>
.