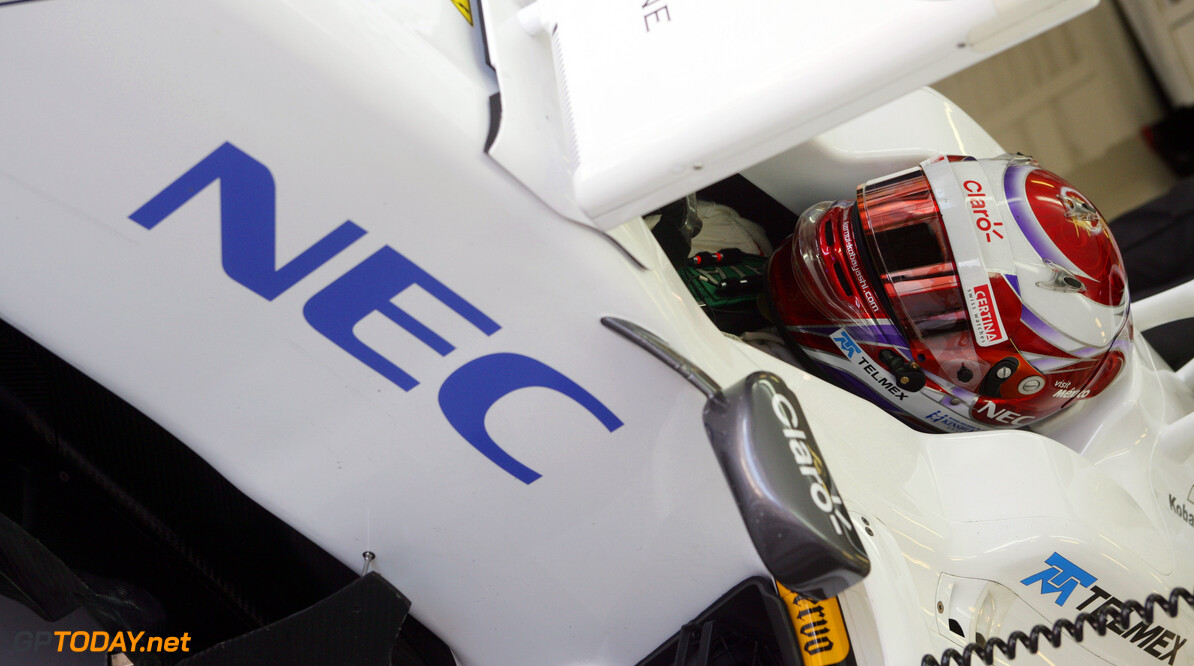 Kamui Kobayashi asks fans for money to save F1 career

Kamui Kobayashi is hoping a new website will help him raise the money to stay in formula one beyond Sunday's Brazilian grand prix. Sauber announced on Friday that it will pair Nico Hulkenberg with the Telmex-backed Mexican rookie Esteban Gutierrez in 2013.

"I think if a driver deserves to be in formula one he's definitely one of them and I hope he can get support from Japanese companies and stay in the sport," Monisha Kaltenborn, admitting the decision to oust Kobayashi was "tough", said in Brazil.

Indeed, Kobayashi admitted at Interlagos that the 'kamui-support.com' website is designed to collect money from his fans in order to secure one of the last seats on the 2013 grid. "It (the website) has been (live for) just two days but it's going to help my career for sure," he is quoted by Reuters.