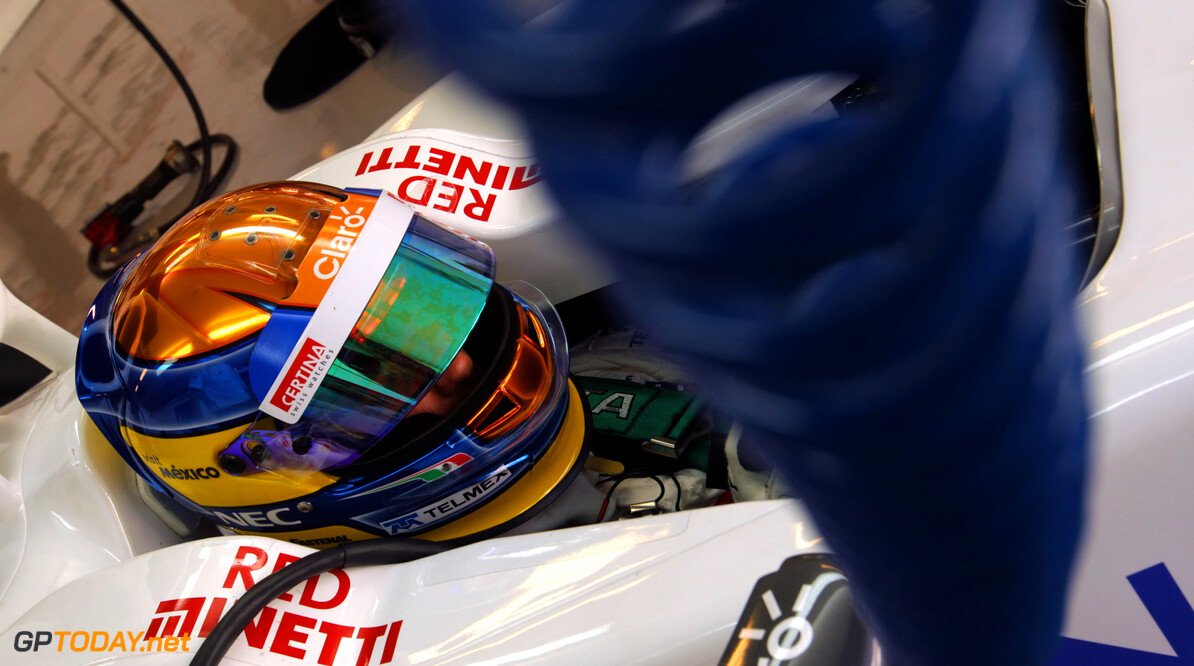 According to team boss Monisha Kaltenborn, Sauber will announce the identity Nico Hulkenberg's 2013 teammate this weekend. "We have always said it will be announced during the season," she is quoted in Brazil by France's L'Equipe.

It is an open secret that the candidates are incumbent Kamui Kobayashi, who has been frantically trying to find a sponsor, and Mexican youngster Esteban Gutierrez, whose appointment would keep Sauber's major backer Telmex happy. Japanese Kobayashi is quoted by Brazil's Globo: "This could be my last race, I don't know."

Sergio Perez, the current Telmex-backed Sauber driver who is moving to McLaren for 2013, let the cat out of the bag by revealing the Swiss team's plans to replace him. "The (2013 Sauber) car will be strong because the rules don't change much, and the team have a good experienced driver in Nico and he will have a strong teammate in Esteban," he said on Thursday. "We are waiting for the announcement," he added.

Gutierrez, 21, is quoted by Brazil's Totalrace: "God willing it will be announced, but at the moment it is something that depends on the team. "It's hard for me to talk about it, but I think I'm ready to take the place." (GMM)
F1 News Sergio Perez Esteban Gutierrez McLaren Sauber
<< Previous article Next article >>
.