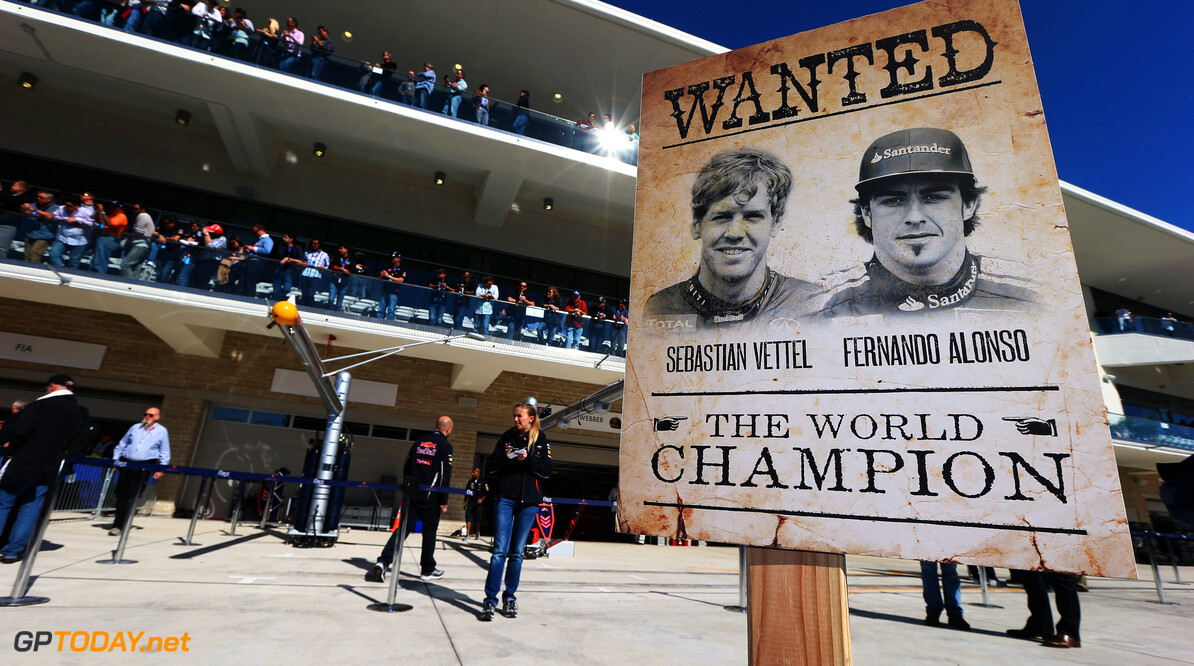 Fernando Alonso still has a significant chance of winning the 2012 world championship this weekend. That is the view of 1996 title winner Damon Hill, who named the Spaniard as probably the toughest challenger Sebastian Vettel could possibly face for the Interlagos showdown.

"If he had any other opponent, I would say that Sebastian would definitely win with his 13 points advantage," the Briton told the German newspaper Die Welt. "But you can't write off someone like Fernando Alonso. He is such a clever and tough driver and he always seems to pull off something extraordinary. Anything is possible in Brazil."

Nonetheless, the mainly Ferrari-loving readers of Italian sports daily La Gazzetta dello Sport concede that Alonso has only a 20 per cent chance to win in Brazil. "He has an advantage, no question," Hill agreed. "If I had to put a percentage on it, I would say the odds at 65 per cent in favour of Vettel."

And if German Vettel does add a third consecutive title to his tally on Sunday - a feat not achieved so early in Michael Schumacher's career - Hill thinks the 25-year-old could be on the road to eventually eclipsing Schumacher's record achievements. "Someday, he certainly could," Hill said. "It's still a long way away of course. But he could certainly venture into that territory. If Vettel wins in Brazil, then you can certainly imagine him winning two more championships -- at least."

Karl Wendlinger, a former Sauber driver, told Austrian Servus TV this week that on a dry track and in the absence of reliability problems, Vettel should easily finish ahead of Alonso in Brazil. So that is where the sport's gaze is centred at the moment: on Red Bull and Renault's last-minute efforts to solve the recurring alternator problem, and on a forecast of almost certain rain for both qualifying and the race in Sao Paulo. "We want to win the race," said Vettel. "Failing that, we want to be second or third."

The podium, or even a fourth place, would guarantee Vettel the title. Still, Italy is not giving up. "Believe in yourself, Ferrari," La Gazzetta dello Sport hailed. "Believe in Fernando, the track, and the weather." (GMM)