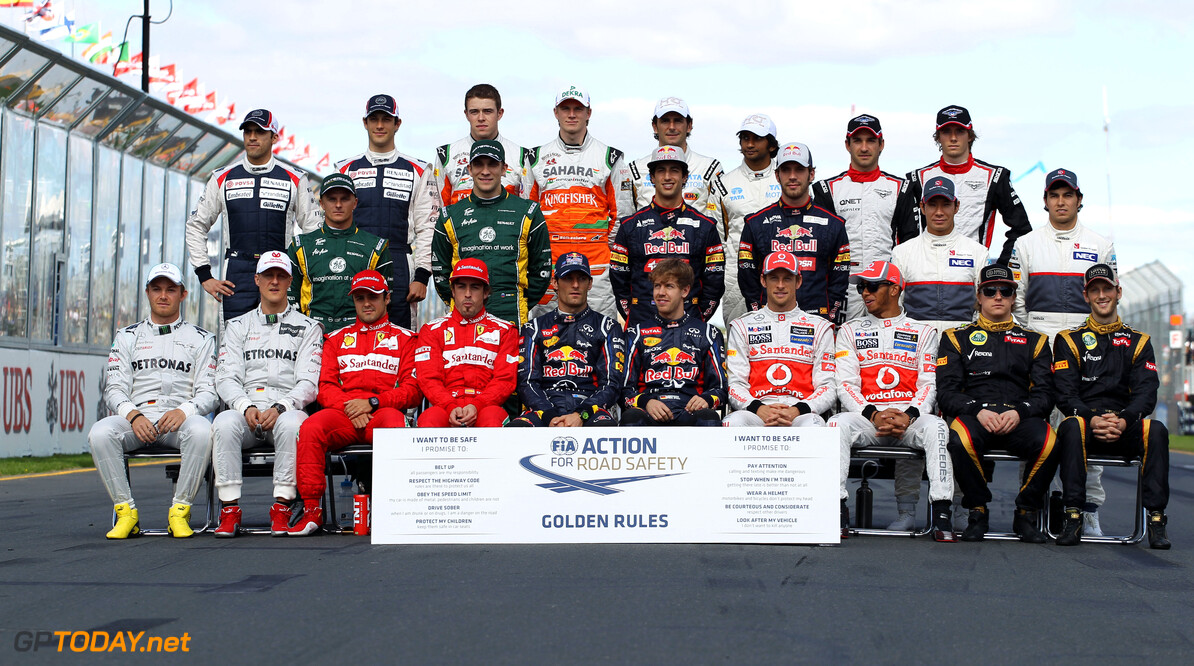 Formula one is considering a demerit-point scheme to penalise both on and off-track driver offenses from 2013, it has emerged. Journalists were reportedly briefed about the potential scheme in Austin on Thursday.

"I think at the moment you're meant to receive three reprimands and then you get something so I think it's just presumably a further elaboration on that point," said McLaren boss Martin Whitmarsh.

It is believed drivers could lose super license 'points' not only for on-track infractions, but also offenses such as Sebastian Vettel and Kimi Raikkonen's podium swearing recently in Abu Dhabi. "Providing it's administered in a correct, consistent manner then why should we have any problem with it?" Whitmarsh added. "It's the same for all drivers and the same for all teams." (GMM)
F1 News Sebastian Vettel McLaren
.