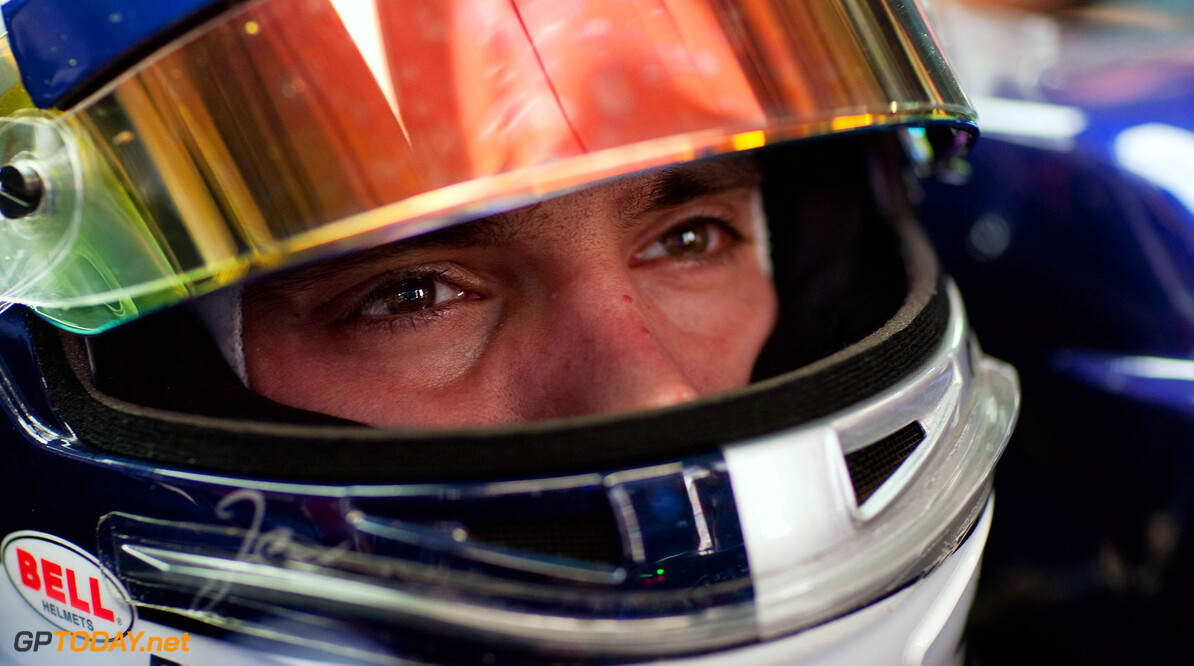 Jean-Eric Vergne thinks his paymasters still believe he has what it takes to perform in formula one. The 22-year-old Frenchman's debut season with the Red Bull junior team Toro Rosso has been mixed. On the one hand, he has out-scored his slightly more experienced teammate Daniel Ricciardo, but on the other he was ousted from the initial 'Q1' qualifying segment on no fewer than 8 occasions so far.

Still, Toro Rosso has signed him up for 2013. "It gives me a good boost," Vergne is quoted by France's L'Equipe. "It also demonstrates that the team believes in my ability to become even stronger. That is what I feel at the end of this season; I feel I can do much better, and the team as well. I'm confident for next year."

Team boss Franz Tost said it was "always" the intention to field Vergne alongside Ricciardo for at least two full seasons. "It takes time to settle into formula one, to get to know all the tracks, to get to know the whole team," he told F1's official website recently. "Remember, these are all very young guys who have to swallow a lot of new things in a very short time to even get started. That is why you have to give them two years."

Red Bull team boss Christian Horner recently suggested Vergne and Ricciardo are still candidates to replace Mark Webber in 2014. Vergne: "Anything can happen. But we are in 2012 and there is another full season with Toro Rosso ahead. I am not even thinking about 2014." (GMM)
F1 News Daniel Ricciardo
<< Previous article Next article >>
.