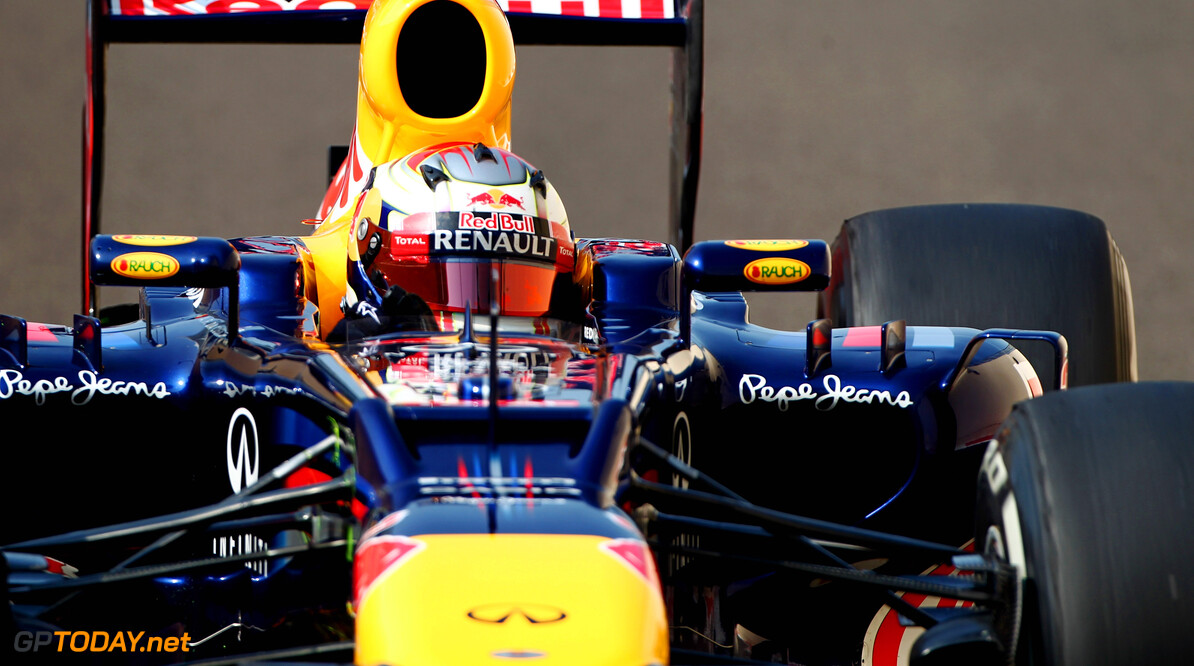 But writing in Italy's La Gazzetta dello Sport, journalist Andrea Cremonesi said that "according to the FIA, everything is in order". "Word has arrived from Paris that the parts in question are not structural and are not subject to the rigid tests other parts of the car are," he explained. "The FIA have made it known that the 'soft nature' of the nose is what is required in order to avoid dangerous consequences should the cone come into contact with the side of another car," Cremonesi explained.

Tobias Gruner, a journalist for Germany's Auto Motor und Sport, has a similar analysis. "We have shown the pictures to our technology experts," he revealed. "The consensus: false alarm." He said the nose tips are designed "always a little softer" in order to comply with the FIA's crash tests, and that Vettel's could have appeared even weaker during his first pitstop in Abu Dhabi due to the damage it had sustained.

A report in Italy's Autosprint added: "We have consulted with engineers at other teams and can now say that a certain degree of deformation in the 'nose tip' is acceptable. That said, it is possible and indeed likely that Red Bull has gone further with its interpretation, because the deformable structure holds the front wing and can be used to get (the wing) closer to the ground. "Some technicians at the competition are convinced of this," the report added. (GMM)