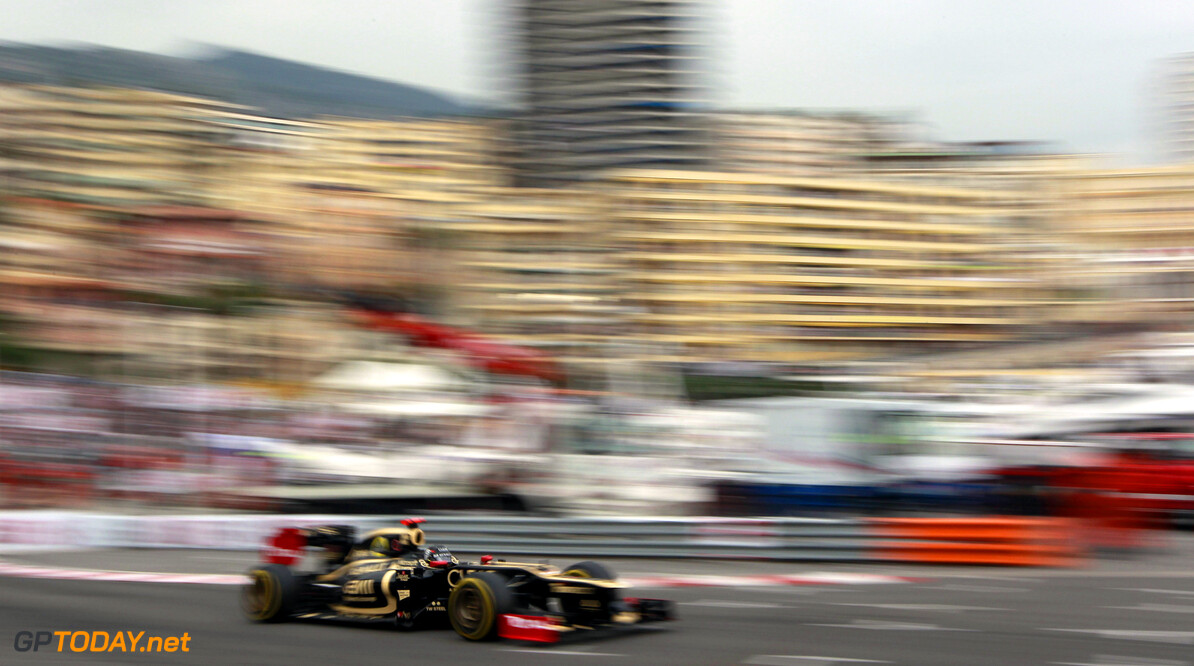 Lotus, Rovio and Lucasfilm join forces for the US Grand Prix

Iconic brands Star Wars and Angry Birds will feature on the cars of Kimi Räikkönen and Romain Grosjean in Austin, Texas next week at the forthcoming United States Grand Prix. In order to celebrate the return of Formula 1 to America, Lotus F1 Team is proud to announce it will feature Angry Birds and Star Wars on the E20's sidepods, promoting 'Angry Birds Star Wars', a joint game which was released to the public yesterday, November 8.

The game is a partnership between award winning programmers Rovio - founders of the chart topping 'Angry Birds' game, downloaded more than a billion times already - and Lucasfilm - the creators of iconic films 'Star Wars' and 'Indiana Jones'.

Accompanying the teams promotion of Angry Birds Star Wars, an official weekly tournament game incorporating Angry Birds, Star Wars and Lotus F1 Team will run on the Angry Birds Friends Facebook fan page for a week from November 12-19. Prizes for this Facebook-only tournament will include a one-off opportunity for a test ride in the teams simulator - courtesy of Lotus F1 Team partner Rexona - a signed replica Kimi Räikkönen helmet courtesy of Clear, as well as specifically designed Angry Birds merchandise and Star Wars items from Hasbro.

The relationship between 'Angry Birds' and Lotus F1 Team began in Monaco this year for the teams 500th race and makes another step forward with this new joint activation ; incorporating Lucasfilm to give a new dimension in entertainment opportunities.

Patrick Louis, Lotus F1 Team CEO: "As a team, we are constantly pushing the boundaries of our approach to entertainment and promoting our aim to be a little different. By promoting the new Angry Birds Star Wars game at the upcoming United States Grand Prix, we have the potential to connect fans between Lotus F1 Team, Rovio and Lucasfilm. After our victory at the recent Abu Dhabi Grand Prix we certainly think that the Force is with us."

Harri Koponen, Rovio COO: "We're extremely happy to once again link up with Lotus F1 Team in our recent agreement with Lucasfilm. 'Angry Birds Star Wars' is the latest in our exploration to further entertainment, and what better way to showcase and publicise our new game than at the inaugural United States Grand Prix. Were very excited to be back on the car following our success in Monaco, and are looking forward to continuing our relationship with Lotus F1 Team to a galaxy far, far away..."

Colum Slevin, Vice President, Head of Studio Operations for Lucasfilm Ltd: "By uniting the Star Wars, Angry Birds and Lotus F1 Team brands, we are able to offer an entertainment experience for fans from across the globe. Through linking up with the team at the United States Grand Prix, we're able to offer something totally unique in terms of entertainment, showcasing our brand on a new global platform."