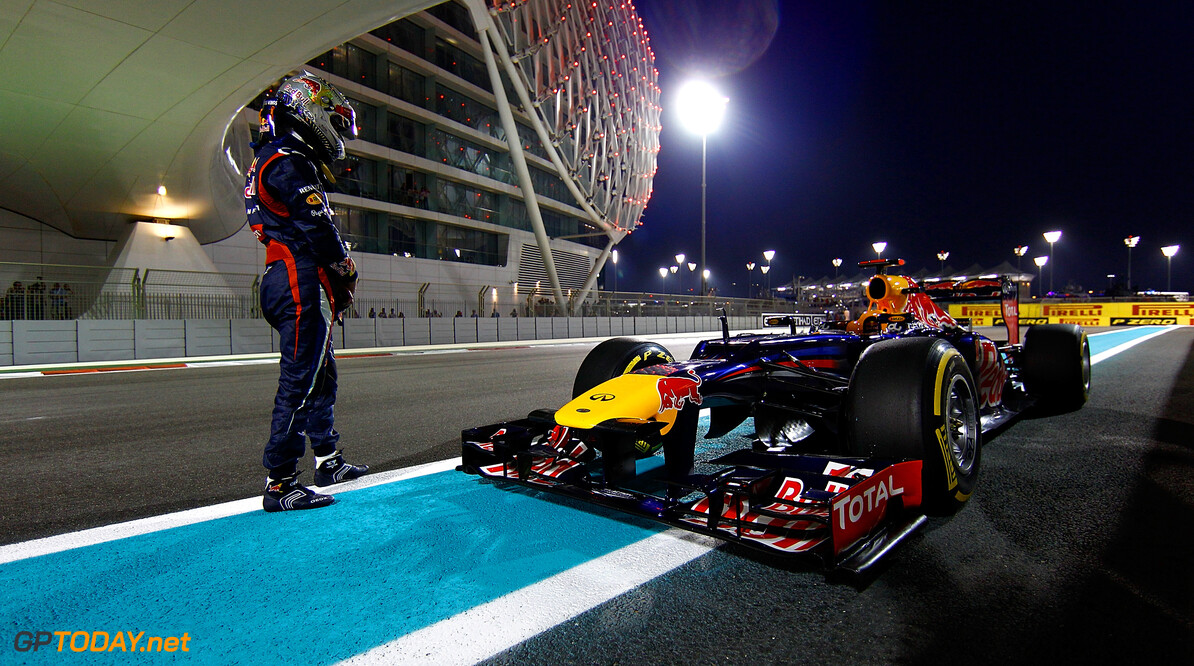 Renault suspects equipment failure caused Sebastian Vettel to be pushed to the back of the grid in Abu Dhabi. Actually, Red Bull pointed the finger of blame at its French engine supplier, revealing that Renault engineers asked for the German to be stopped at the side of the track after he qualified third last Saturday.

Then, when FIA scrutineers could not find the mandatory litre of fuel in the RB8's tank for sampling, team boss Christian Horner insisted it is Renault's decision to crunch the numbers for qualifying. However, Renault's top F1 engineer Remi Taffin suspects the French marque is actually not to blame.

"We need further investigation," he is quoted by the Spanish daily AS. "We have checked the numbers, we have looked at what we did with the 'robot' and each number says there should have been enough (fuel). Along with the supplier, Red Bull is now checking (the fuel equipment/robot). We have checked everything on our side and we have not seen any problems," added Taffin. (GMM)