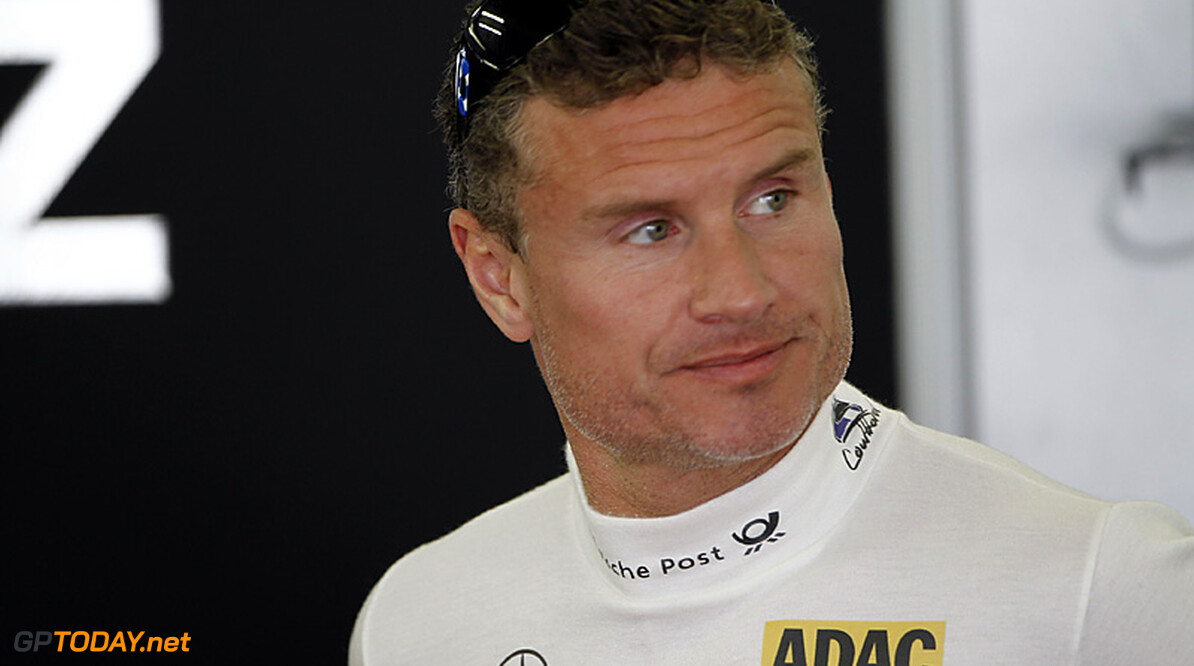 Coulthard signs up for Race of Champions in Bangkok

David Coulthard has become the latest motor sport great to sign up for the Race Of Champions at Bangkok's Rajamangala Stadium on December 14-16, 2012.

The Scotsman enjoyed a glittering Formula 1 career, taking 13 grand prix wins and finishing in the world championship top three no less than five times in over a decade at the top. He has since spent three years in Germany's DTM championship but last weekend he announced his retirement from full-time competition to focus on his other interests including his F1 commentary for BBC television.

Now Coulthard has a chance to go out on a high, taking on a ROC 2012 line-up that includes seven-time F1 world champion Michael Schumacher, another great soon to retire from top-flight racing. Reigning F1 world champion Sebastian Vettel and stars of MotoGP, IndyCar and Aussie V8s are also already confirmed, with more to come.

Coulthard has a fine pedigree at the Race Of Champions, reaching the Grand Final at London's Wembley Stadium in 2008 soon after his F1 retirement. That day he took rally legend Sébastien Loeb to the third heat of the best-of-three final, before missing out by the narrowest of margins in the decider. He now has the chance to go a step further on his first outing after his second retirement.

Coulthard said: "This will be my eighth ROC appearance and it's a pleasure to take part. The main draw is the camaraderie between the drivers and all the social events outside the cars but the racing is always exciting. In the ROC Nations Cup you never want to let your team-mate down, then you have the individual event. Looking at how I got on at Wembley, it seems I do better after I've just retired from something. That time I made the final so maybe this year in Bangkok I can finish the job"

Race organiser Fredrik Johnsson added: "David has been a fantastic supporter of the Race Of Champions down the years and we're delighted that he is back in 2012. He is a real character who is always a big hit with the crowds in the stadium. Now we are thrilled to offer race fans in Bangkok one more chance to see both DC and Michael Schumacher in action."

The end-of-season contest, which is being staged for the 25th consecutive year in 2012, brings together the world's greatest drivers from motor sport's main disciplines  including Formula 1, world rally, touring cars, Le Mans, MotoGP, Indycar and the X-Games  and sets them free to battle head-to-head in identical machinery. Drivers pair up for the ROC Nations Cup, this year scheduled for Saturday 15 December, before the individual Race Of Champions on Sunday 16 December.