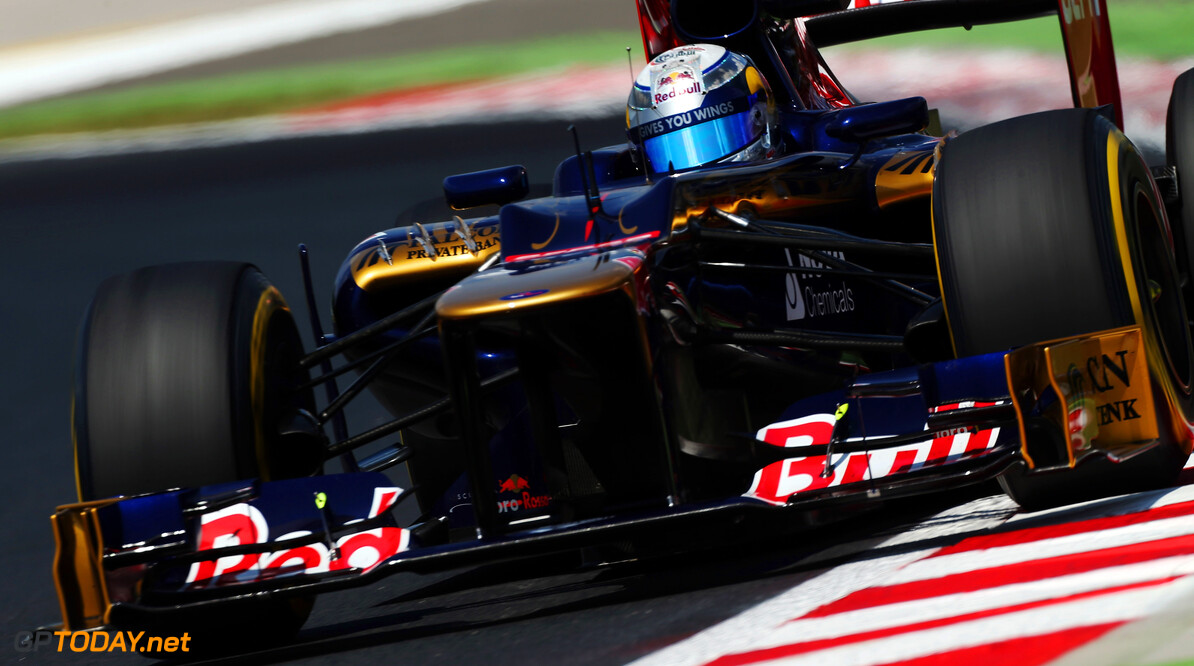 Vergne: "Korea was my best race in F1 so far"

Toro Rosso's Jean-Eric Vergne has branded his eighth-place finish in the Korean Grand Prix as his best performance in Formula One so far. To get eighth and ninth, with Daniel also driving a great race, is a fantastic result. The French driver started 16th and put in a committed drive to take four points at the Korean International Circuit, equalling his previous two best finishes in Malaysia and Belgium.

The result puts him on 12 points, three ahead of team-mate Daniel Ricciardo, who finished a place behind Vergne in Korea after a brake problem hampered his progress in the closing stages of the race. "I'm really, really happy, as this was definitely my best race of the year and the car worked well with very little tyre degradation on both the prime and the option", said Vergne.
More about Daniel Ricciardo


"I did not take too many risks at the start and I had a nice fight with Perez in the early stages and then with Di Resta and also Hamilton", he added. "Daniel [Ricciardo] and I were on different strategies and both seemed to be effective. Towards the end, I was told that my team-mate had a problem, but overall for the team, to get eighth and ninth, with Daniel also driving a great race, is a fantastic result."

"In general, we seem to be making progress and this track seemed to suit us well, which I think we can also expect to be the case in India. The best part of the race? Seeing the chequered flag in the points!"

Ricciardo, meanwhile, was pleased with his two points but felt he could have achieved more had it not been for the late-race brake issue. "My last stint on the Prime was my best until, with about ten laps to go, I found myself going straight on at turn three", said the Australian. "At first I thought it must have been a suspension failure because the car suddenly shot to the left and I couldn't stop it."

"However, I realised I could keep going, even if every time I braked the car pulled to the left and I was locking the front a lot. Unfortunately, that cost me eighth place. I'm still grateful to be in the points with such a problem, although it's a case of mixed emotions, as it would have been my best result of the season. But for the team overall, it's been a very good day."
F1 News Daniel Ricciardo
.