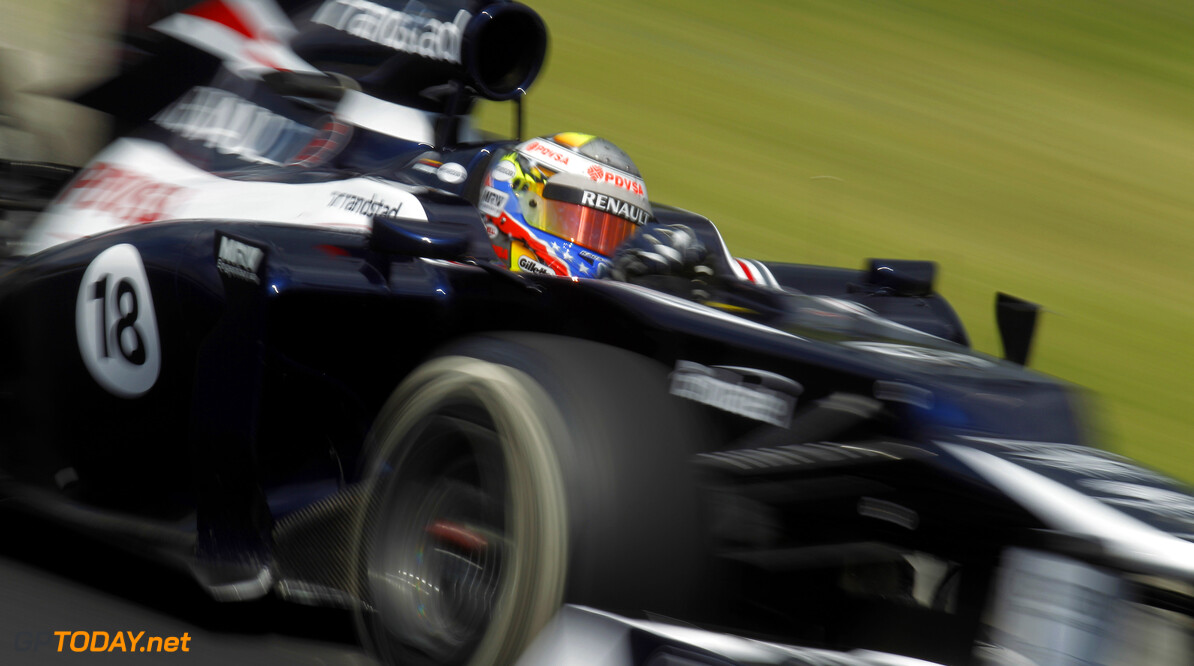 Once believed secure at Williams with his Barcelona win and Venezuelan dollars, Pastor Maldonado admitted at Suzuka that his plans for 2013 are unclear. "We shall see, we shall see," he is quoted in Japan by Brazil's Totalrace.

"I don't want to talk about it now because the team is still deciding its drivers for next year and I'd rather not answer," added Maldonado, who whilst often fast has also been criticised for being involved in too many incidents this season. "Of course I hope to be in the best possible position I can be," he said.

And Maldonado, 27, said his plans are unlikely to be known for some time. "It is too early to talk about Williams," he insisted, "because they always wait until the end of the season." He said he is not worried.

"It's not just about having won a race," said Maldonado. "I have gone very well, showing speed and particularly with the car that we have, which is not the best but getting better. It's been a very good championship. You only see the results but in terms of speed and performance, we're fine," he added. (GMM)
F1 News Pastor Maldonado Williams
<< Previous article Next article >>
.