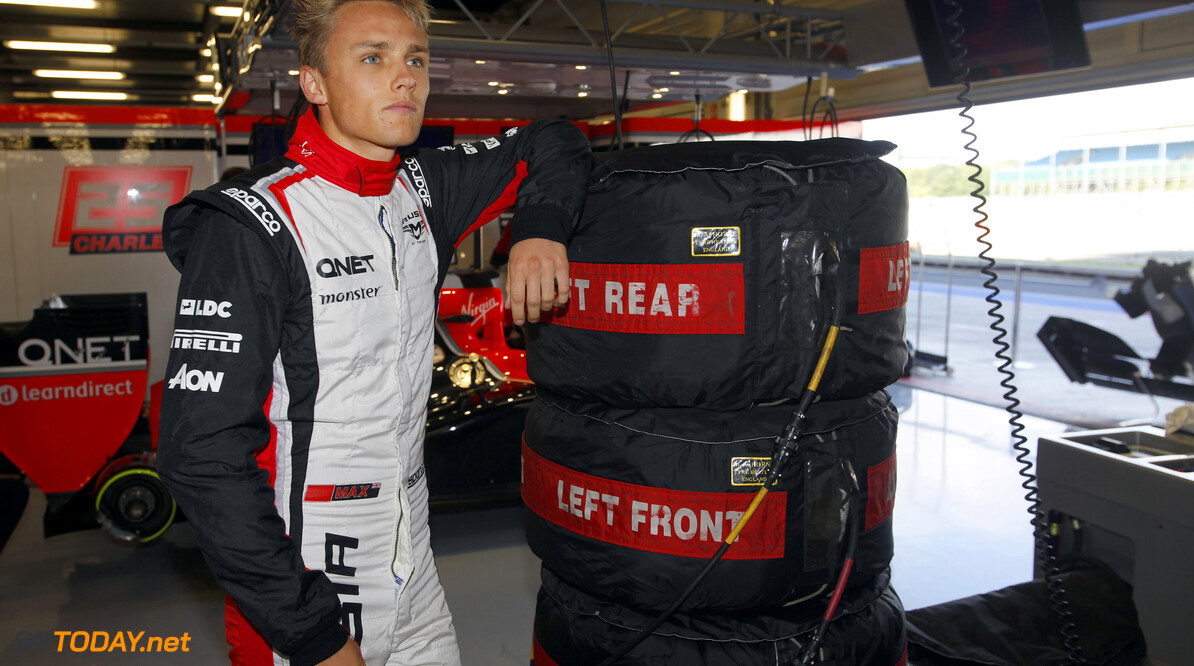 The Marussia F1 Team is pleased to announce that rising star, Max Chilton, has been elevated from the team's Young Driver Programme to the position of Formula 1 Reserve Driver with effect from the 2012 Fuji Japanese Grand Prix next month for the balance of the current F1 season.

The British 21 year old from Surrey is enjoying an impressive third season in the GP2 Series this year, competing for the Marussia Carlin GP2 Team, which is allied to the F1 team as part of its support for the feeder series. Only last month, Max won Round 9 of the Championship in Hungary from pole position - the first of two poles so far this season.

In the role of Reserve Driver, Max will attend all of the remaining Grands Prix of the 2012 season, taking part in the engineering commitments and preparing to deputise for either race driver in the event that they are unable to race.

John Booth, Team Principal: "As part of our commitment to supporting the next generation of racing talent, we naturally keep a close eye on the feeder formulae, particularly those which race alongside us on the F1 calendar. We reinforced our support for GP2 as the key stepping stone this season by joining forces with Carlin to form the Marussia Carlin GP2 entry. Max Chilton's impressive performances for the team this season have gone far from unnoticed and he seems to mature with each new round. We were all delighted to see him convert that into, first, his maiden pole position and then his inaugural victory in Hungary last month. An important part of the education of any young driver looking to progress to the highest level of motor sport is spending time working closely with the engineering community and other, more experienced drivers. This is an important element of our Young Driver Programme. In the role of our Reserve Driver for the rest of the 2012 season, Max will be exposed to the demands of competing in Formula 1 to the extent that he will be fully prepared to step into the MR01 should it be required. Max has already driven the car at our Young Driver Test, so this is an opportunity for him to build on his experience of working with the engineers as well as the other demands placed on our drivers, including marketing activity. We look forward to having him on board as part of the Marussia F1 Team."

Max Chilton, Reserve Driver: "I'm delighted to be given this fantastic opportunity to be part of the Marussia F1 Team for the remainder of the 2012 season. My experience with the team at Silverstone for the Young Driver Test was a great taste of how F1 operates, and I'm so excited to be able to extend that into a proper working relationship as Reserve Driver at the remaining F1 events this year. I feel like my racing has really matured this season and to now be able to combine that with real insight into the engineering activities of an F1 team, and the level of preparation required of an F1 driver, really moves my career onto the next level. I'd like to thank the team once again for this opportunity."
F1 News Marussia
<< Previous article Next article >>
.