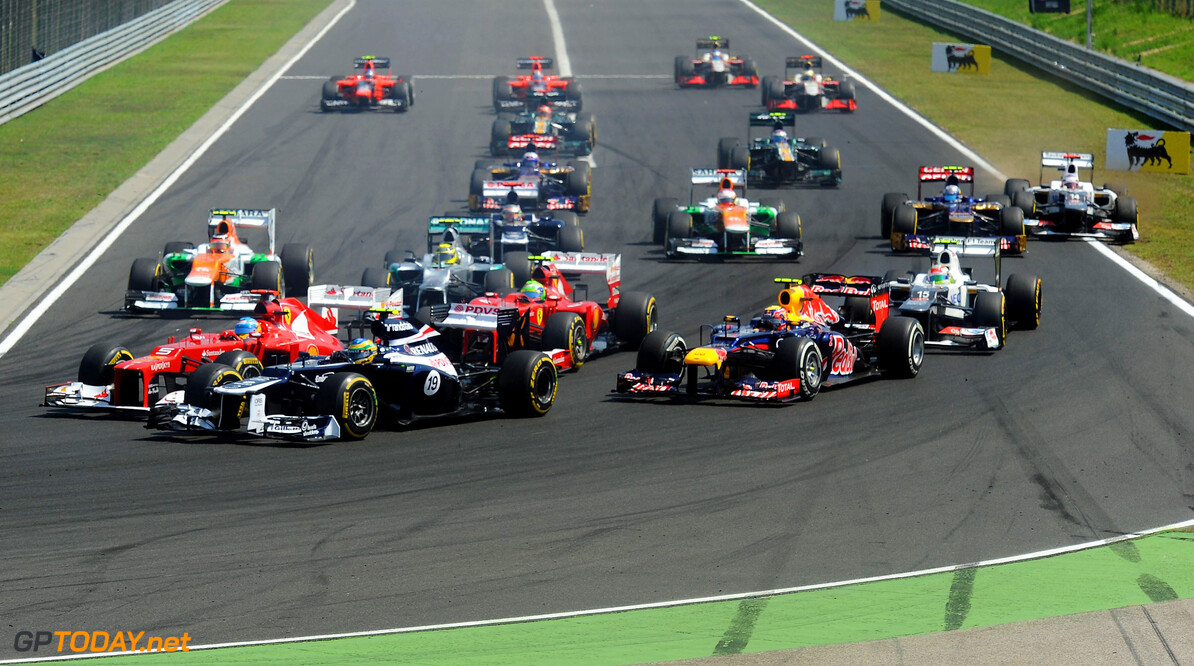 F1's governing body wants to increase dramatically the entry fees of the sport's top teams. Germany's motorsport-magazin.com reports that the new regime could come into force next year, ensuring a higher flow of income to the Paris-based federation.

The report said the FIA's intention is to charge teams more according to their position in the constructors' world championship.

If the new system is pushed through, top teams will be paying several million more than the current EUR 309,000 entry fee.

If the regime was already in place, Red Bull would have paid more than EUR 5 million simply to enter the 2012 world championship. (GMM)
F1 News
<< Previous article Next article >>
.