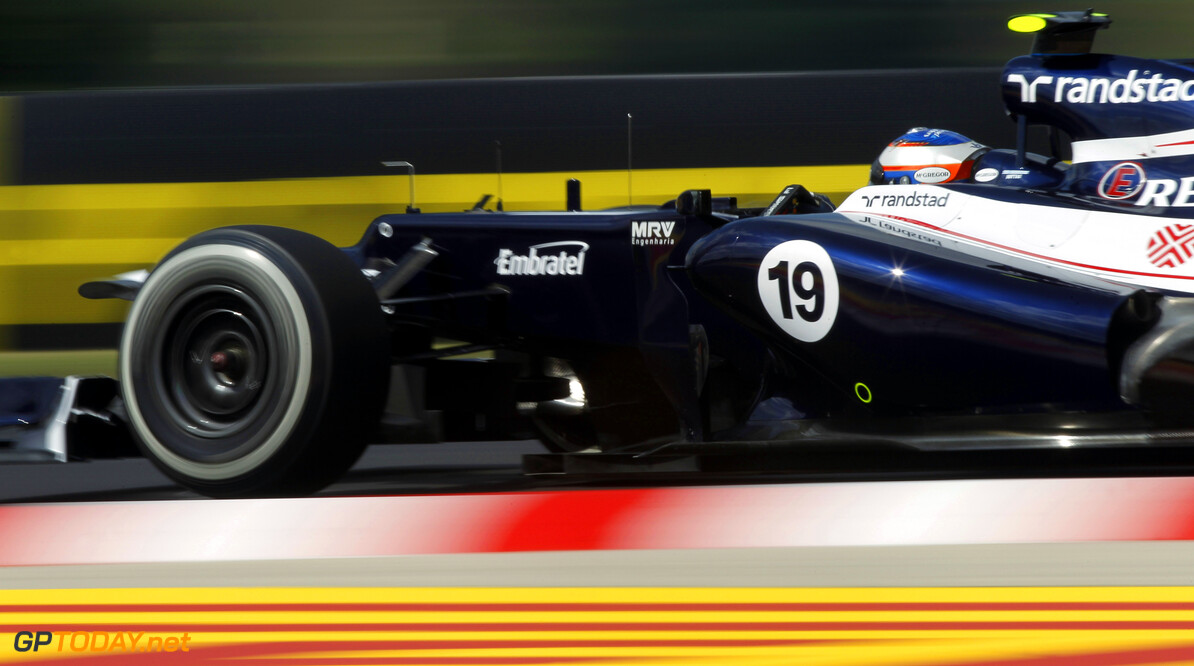 Valtteri Bottas has admitted that a flood of sponsorship would boost his chances of debuting for Williams in 2013. Earlier reports from Finland said the British team's 22-year-old reserve driver has been asked to put together more money to compete with Bruno Senna's millions.

"Some gestures from Finland would help him a lot," Toto Wolff, who is not only a Williams shareholder and executive director but also Bottas' manager, said.

The highly-regarded Finn already brings some sponsors from his native country, but when asked about his chances of moving up the pecking order at Williams in 2013 he said in Belgium: "I sure hope that the cooperation with Williams will continue.

"I've been here for a few years and I like it. I know all the people and how the team operates -- yes, it would be a big help," he is quoted by the MTV3 broadcaster.

Bottas said he does not want to have to spend another year on the reserve bench. "Definitely the next step in my career is a race driver's seat," he said.

"I haven't competed this year at all. Another year without that might be too much; I could lose the feeling," explained Bottas. More money from Finland would be the answer. "Of course it would help; it's a bonus for the team," he admitted. (GMM)
F1 News Valtteri Bottas Williams
<< Previous article Next article >>
.