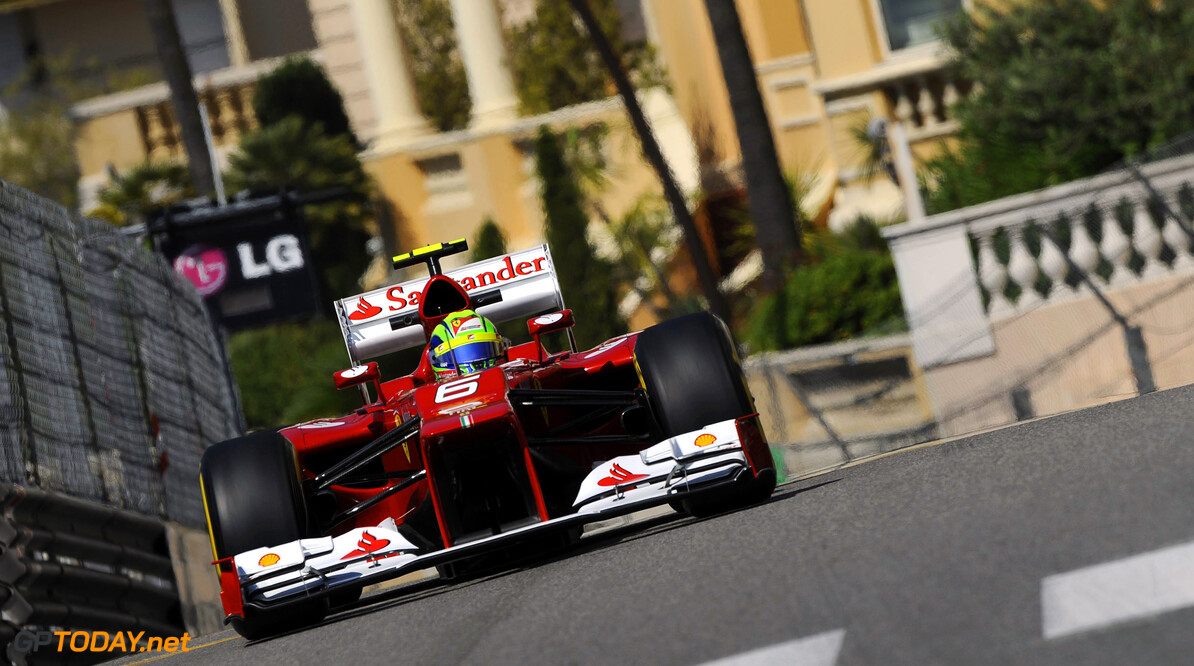 Felipe Massa has begun a race-by-race quest for a new Ferrari contract. After F1's five-week summer break, he went into the Belgian grand prix acknowledging that the remaining races of 2012 are crucial 'regarding my future'.

The Brazilian then qualified a poor 14th compared to his teammate Fernando Alonso's sixth. But that was before Spaniard Alonso crashed at the first corner of the race, while Massa had a solid run to fifth -- his second-best result of the entire season.

"I don't know if this race changes anything regarding my future, but I am very satisfied," said the 31-year-old on Sunday.

Team boss Stefano Domenicali was also happy with Massa's 'great race' at Spa. "We are happy for him, because a good result is just what was required at this point of the season," he said. (GMM)
F1 News Fernando Alonso Felipe Massa Ferrari
<< Previous article Next article >>
.