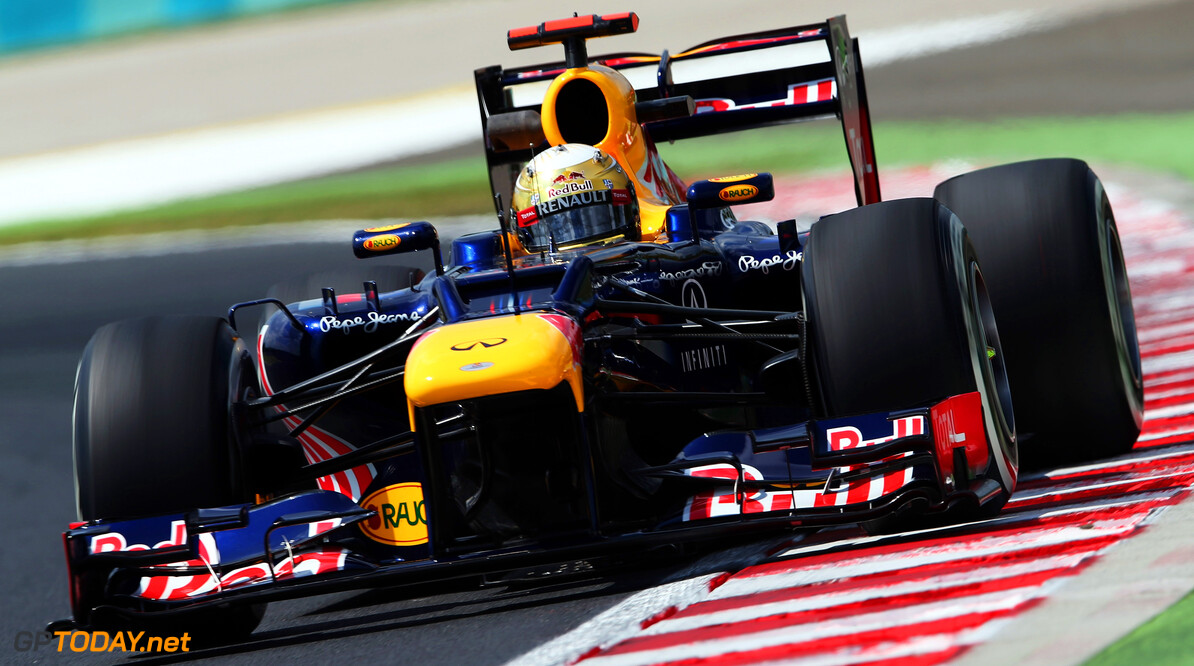 Red Bull's Dr Helmut Marko is sure reigning back to back world champion Sebastian Vettel is still in the hunt for the 2012 title. No longer with the season's dominant package, the 25-year-old German is 42 points behind championship leader Fernando Alonso, and he even trails his own teammate Mark Webber by a couple of points.

"The title is still entirely feasible for us," Austrian Marko, who is team boss Dietrich Mateschitz's right-hand man on motor racing matters, told Bild newspaper. "But Vettel needs to do better in qualifying."

Indeed, after scooping 15 of the possible 19 pole positions as he cruised to last year's title, Vettel has started from the front row of the grid only 4 times so far in 2012. His sole win so far was in Bahrain, while Fernando Alonso (3), Lewis Hamilton (2) and even Webber in the sister Red Bull (2) have all been multiple winners this year.

But the real problem is Spaniard Alonso's metronomic consistency. In fact, the Ferrari driver can match Michael Schumacher's all-time record of 24 consecutive points finishes this weekend in Belgium. Marko said: "Vettel doesn't need five wins, but he can't have any more failures. Alonso's run is going to end sometime soon, and when it does we have to be there."

Marko also insisted Vettel, despite being two points behind Webber, will not receive preferential treatment as the 2012 title chase heats up. "With us, both drivers may be world champion. So Webber can go for the title too," he said. (GMM)
F1 News Fernando Alonso Lewis Hamilton Sebastian Vettel Ferrari
<< Previous article Next article >>
.