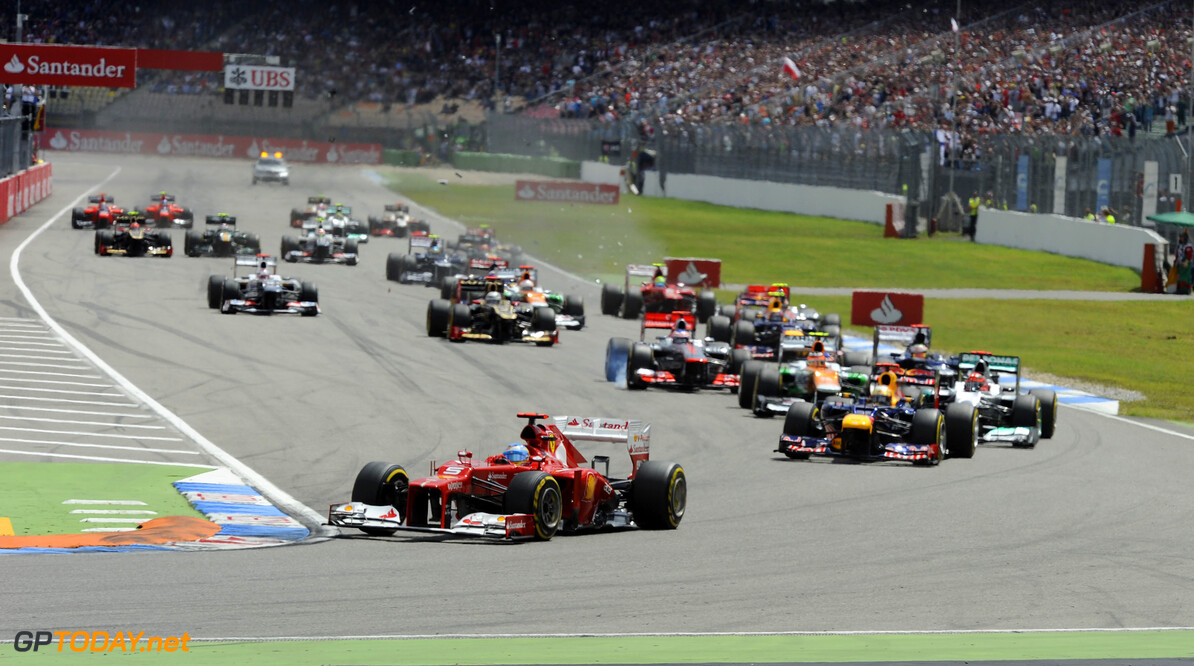 With the long August break now over, Niki Lauda thinks the 2012 championship is entering a decisive phase this weekend at fabled Spa Francorchamps. Asked if he is looking forward to the highly popular Belgian grand prix, the triple world champion and F1 legend admitted: "Thank god we at least had the Olympics since the last race. Otherwise it would have become really boring," the 63-year-old Austrian told Osterreich newspaper. "We can expect a spectacular weekend at Spa."

Lauda said it is time Fernando Alonso's pursuers get to grips with his runaway 40-point lead in the drivers' standings. "For Vettel, Hamilton and the others, it is now something of a preliminary decision time. Now is the need to score points. If they are not the front runners at Spa and a week later in Monza, Alonso will be gone."
More about Ferrari


Lauda said he doubts Michael Schumacher will celebrate his 300th grand prix with a victory at his favourite circuit. "I wish him all the best for his anniversary race, but Spa is a very difficult track aerodynamically. I see Ferrari, McLaren and Red Bull at the front instead. But if it rains, as the forecast seems to show, it could be better for him (Schumacher) to show his skills." (GMM)
F1 News Fernando Alonso Ferrari McLaren
.