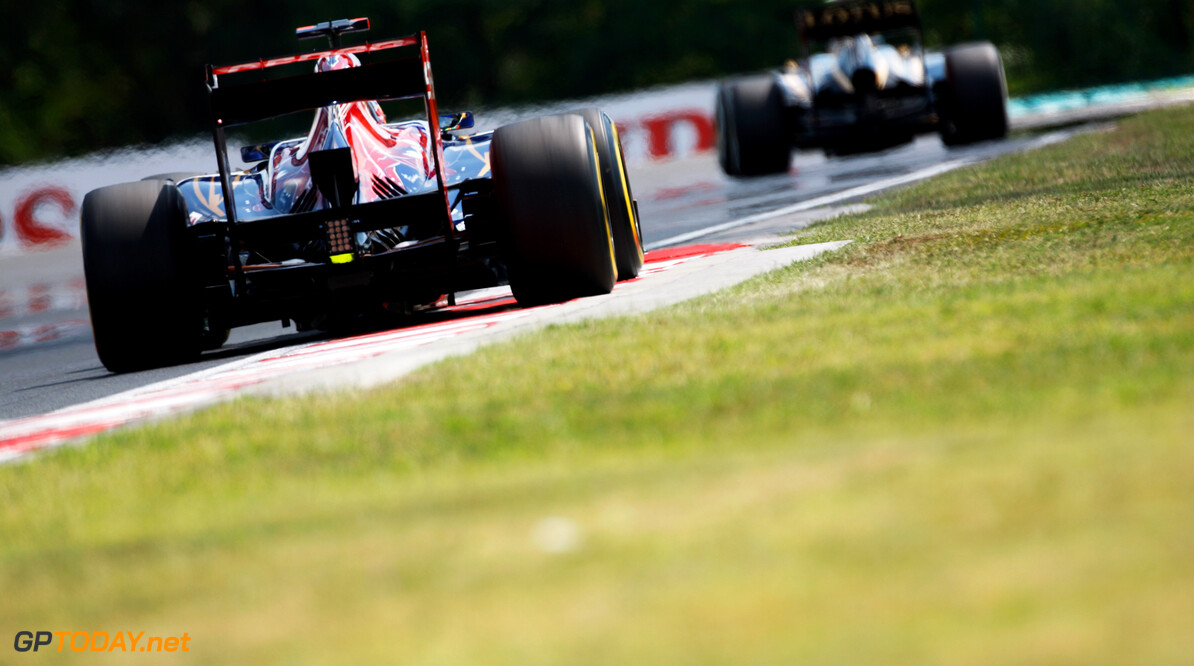 Key could arrive at Toro Rosso in September

Daniel Ricciardo has hinted Giorgio Ascanelli's successor at Toro Rosso could be announced imminently. With technical director Ascanelli absent and officially on "holiday" during the most recent German and Hungarian grands prix, we reported on July 21 that his role could be permanently filled by former Sauber man and 40-year-old Briton James Key.

"(I don't know) Whether it's something that will get resolved over the break," Australian news agency AAP quotes Toro Rosso driver Ricciardo as saying. "Maybe it (Ascanelli's departure) came at a good time and some time off and everyone can rethink. Maybe it will be good and, come to Spa, maybe everything will be normal again -- or there could be some changes," added Ricciardo.
More about Daniel Ricciardo

After ousting its established drivers Sebastien Buemi and Jaime Alguersuari last year, Toro Rosso has scored just 6 points so far in 2012 with newcomers Ricciardo and Jean-Eric Vergne. "Are the drivers too inexperienced, or is the car bad?" wondered Germany's Auto Motor und Sport. "The truth is probably somewhere in the middle."

Red Bull's Dr Helmut Marko, the architect of Toro Rosso's new lineup, exonerated the drivers. "If it rains, they are quick," said the Austrian. "This shows that they are on it. The engineers went in the wrong direction with the development of the exhaust," said Marko. (GMM)
F1 News Daniel Ricciardo Sauber
<< Previous article Next article >>
.