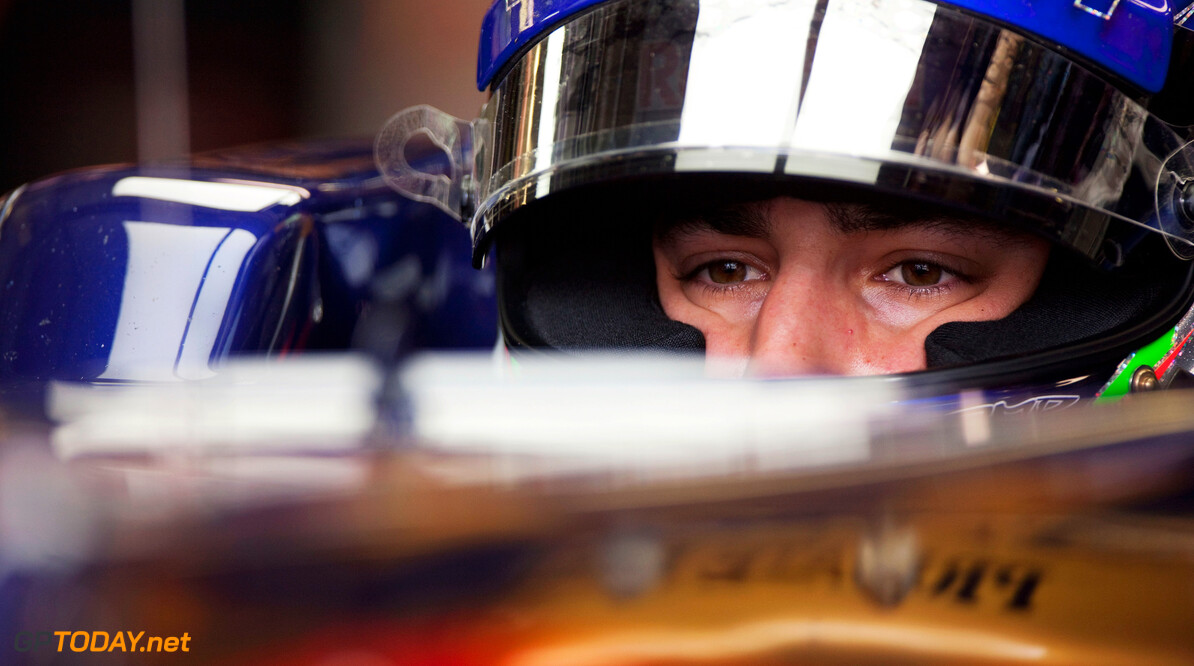 Ricciardo expects to stay at Toro Rosso in 2013

The stream of F1 news may be running thin as the sport races into its August slumber and factory shutdowns, but the roar of V8 engines has continued this week. Daniel Ricciardo is in action over two days, as Toro Rosso completes some testing for filming purposes at Imola, the former San Marino grand prix which is located a stone's throw from the team's Faenza base.

Italy's Autosprint said the event is not open to the public. "The summer break begins when we're done," Australian Ricciardo told the German website motorsport-total.com.

He insisted he feels he doesn't need a holiday. "It wouldn't bother me if we were on the way to another grand prix," said Ricciardo, who made his debut last year with HRT.

The 22-year-old admitted he expects to stay at Toro Rosso in 2013. "I'd say so, unless the next few races go very badly," Ricciardo smiled. "Qualifying has been okay for me, the races a bit more up and down, but if I can knock out a few good races and stay strong in qualifying, I think honestly I've done everything I can do."
F1 News Daniel Ricciardo HRT
.