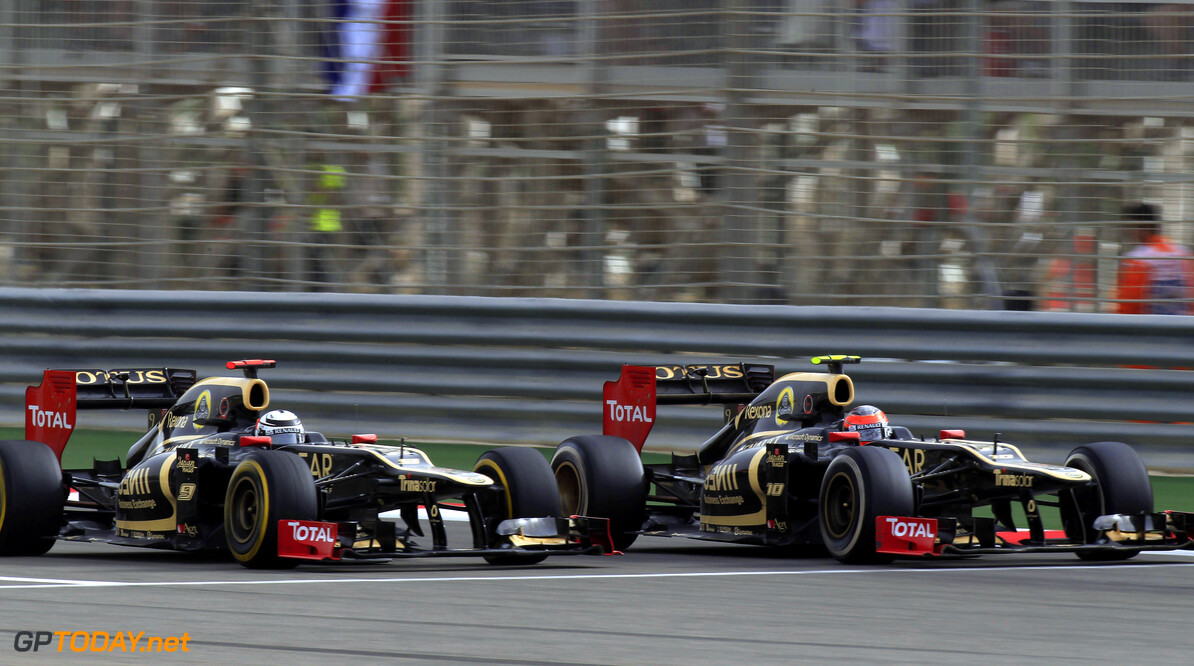 Eric Boullier has revealed he "definitely" plans to keep not just Kimi Raikkonen at Lotus in 2013, but also the Finn's impressive rookie teammate Romain Grosjean. The Enstone based team's boss has dismissed speculation Raikkonen could return to Ferrari next year, where he won the 2007 title before he was ousted at the end of the 2009 season.

"It's nice that Ferrari is in the newspapers," Boullier is quoted by Germany's Auto Motor und Sport, "but to my knowledge Kimi has no intention of going back to Ferrari." When asked if he also wants Grosjean to stay in 2013, Boullier answered: "Definitely. There is no reason why either of them should leave us."

Rival teams have been impressed by the former Benetton and Renault squad in 2012. "Their car has been quick all year, and they have two good drivers, so Kimi is a factor in the drivers' championship," Red Bull chief Christian Horner is quoted by AFP news agency. (GMM)
F1 News Romain Grosjean Renault Lotus F1 Ferrari
.