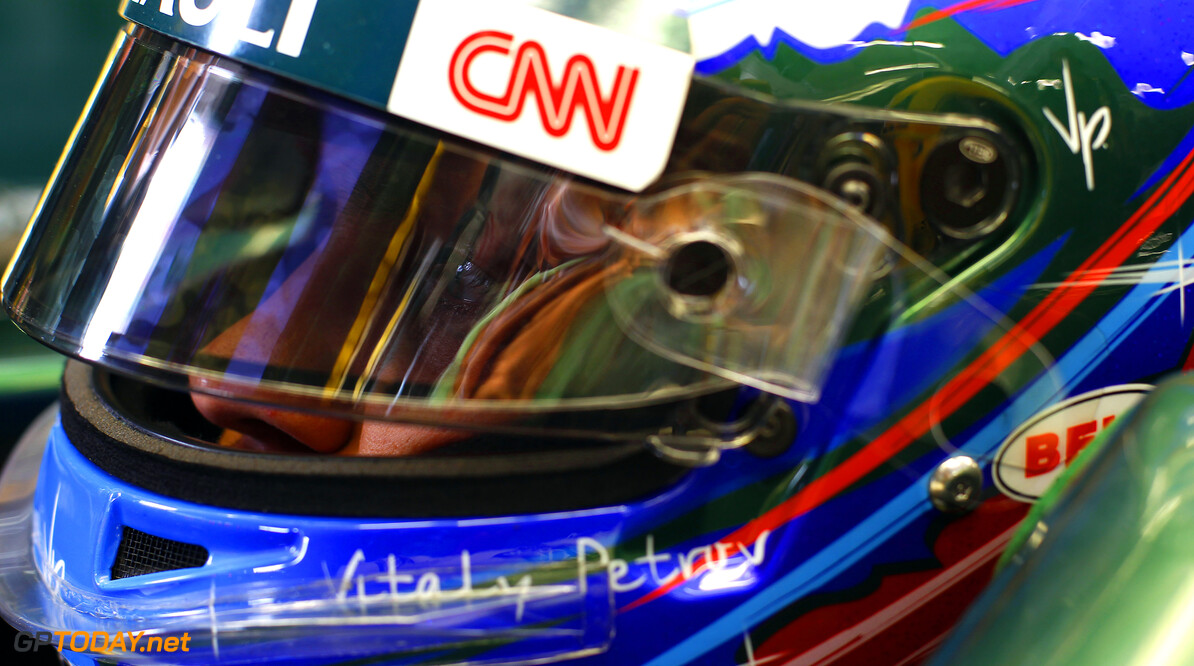 Petrov could leave Caterham after 2012 - manager

Vitaly Petrov's manager has revealed she is in talks with three teams about the 2013 season. After Renault (now Lotus) dropped him at the end of last season, Russian Petrov moved to the back of the grid for 2012 with Caterham.

But the 27-year-old's manager Oksana Kosachenko has now hinted Petrov could lose his seat yet again once the current championship is over. "I would like something in my hands, something we can put on the table when we don't have any proper offer from Caterham," she told Ria Novosti news agency. "Before autumn we have to be ready to take some decisions. I don't want to be in the situation which we faced last year," added Kosachenko.

And she insisted that if Petrov does stay at Caterham, they expect the Tony Fernandes-led team to up its game. "The main priority is to keep staying in the team we're in at the moment," said Kosachenko. "They're developing and we're expecting big progress in the second half of the season, so we'll see what we will have."

She played down the likelihood that Vyborn-born Petrov could contest Russia's first ever grand prix next year with the Russian-owned team, Marussia. "He is quite an experienced driver, so I think he deserves to get points. I am not sure this is feasible with Marussia, even next year," she said. (GMM)
F1 News Renault Lotus F1 Marussia
<< Previous article Next article >>
.