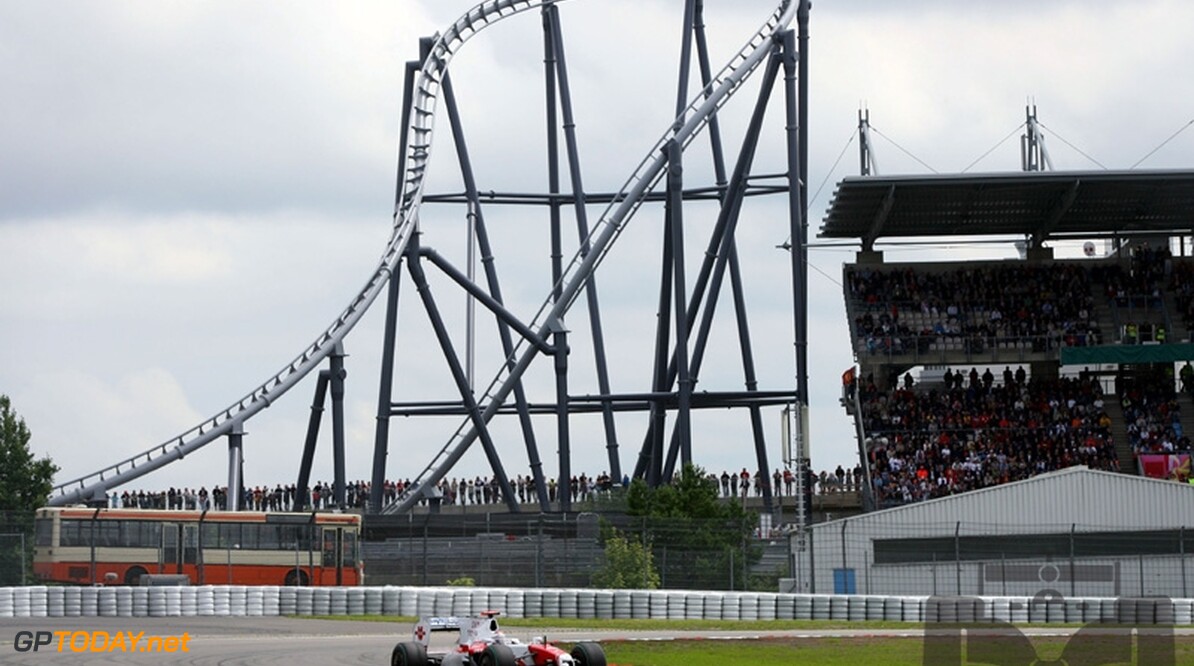 Bernie Ecclestone is looking into buying the embattled Nurburgring, Die Rheinpfalz newspaper reported on Thursday. Citing an interview with F1's chief executive, the report said Ecclestone would not talk about the price he is willing to pay for the German grand prix venue, whose future is in the air after entering an insolvency process last week.

Rheinpfalz did however say the 81-year-old is not willing to organise the race at his own expense, nor forego the sanctioning fee for 2013, as was previously reported in the German media. Earlier on Thursday, it was reported that another option for the Nurburgring is a management buyout, with its current debts far outweighing the value of the famous track. Nurburgring Automotive GmbH chief Jorg Lindner said: "We have developed a concept for the formula one race at the Nurburgring that does not require a cash grant from the state." (GMM)
F1 News
<< Previous article Next article >>
.